The Washington Post has said in one of its’ reports that Buhari may be the only leader in Africa with the least wealth. According to the report, Buhari was described as being extremely poor when compared to other sub-Saharan African leaders.

It was also reported that President Muhammadu Buhari has five homes and two mud houses in his native home in Daura Local Government Area of Katsina State, Nigeria, an orchard and ranch with 270 head of cattle, 25 sheep, five horses, and poultry farms.

The president was said to have acquired two automobiles through his personal savings. It was reported that he had no foreign account, factory, private companies nor oil wells. President Buhari has shares in one of the top paint manufacturing companies, Union Bank and Skye Bank.

His other assets include two undeveloped plots of land in one of the ancient cities in the North and another in the Southern region of the country.

Idriss Deby has been in power since 1990. His net worth is estimated to be $50 million. He rocked the international media towards August 2006 resulting from his request that his nation should have 60 percent stakes in its output after receiving crumbs from foreign companies running the industry. Amongst the African presidents, Idriss Deby ranked number 2 on our list of the poorest president in Africa. 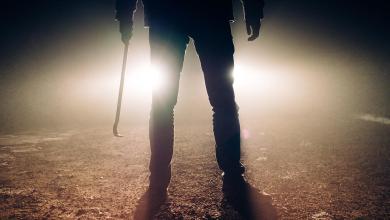 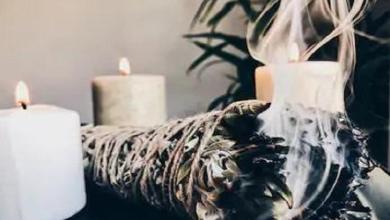 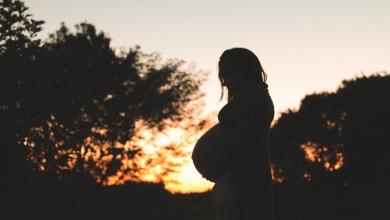 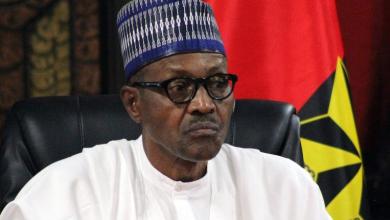 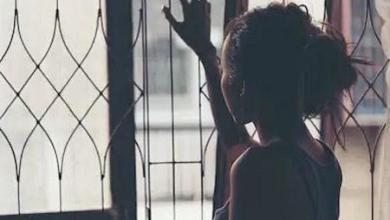