Tomorrow, NATO’s largest military exercises will start in Norway since the end of the Cold War. Approximately 50,000 soldiers from the 29 NATO member states and partner countries Finland and Sweden take part in the military manoeuvres. Russia has been invited to attend the exercises – code-named Trident Juncture.

The exercise is based on a scenario in which Article 5 of the NATO Convention is invoked and there is collective reaction after an attack on one or more members. Trident Juncture must emphasize NATO’s defensive character, according to American admiral James Foggo. He is the one who will carry out the order. The manoeuvres take place in Norway, which borders on Russia. The allies in Eastern Europe have been concerned for some time about the aggressive attitude of the Russian neighbour. 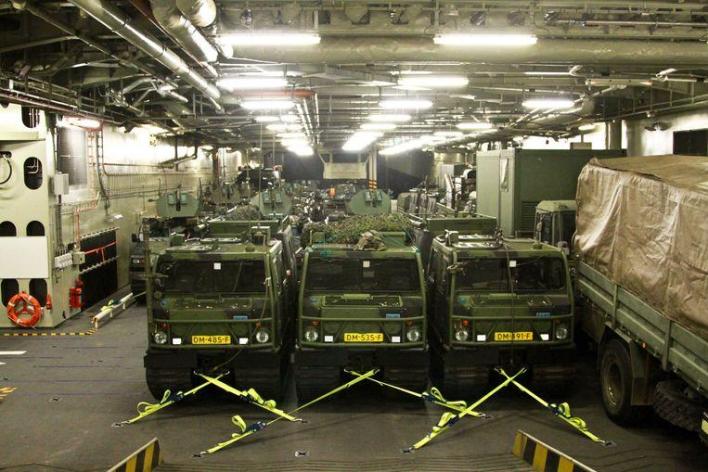 “No reason for concern”
NATO pointed out that Trident Juncture is not directed against a specific country and that it is a fictitious scenario. “This is – as Russia knows very well – a defensive exercise,” said US Defence Secretary James Mattis.

According to Rune Jakobsen, the lieutenant-general who runs the Norwegian command centre, Russia has no reason to be worried. The core area of the exercise is more than 1,000 kilometres from the Russian border. Air operations can take place up to 500 kilometres from the border, he said at a briefing in mid-October.

“Clear signal”
The exercise is also intended to test the military capabilities developed since the annexation of the Ukrainian Crimea Peninsula by Russia in the spring of 2014. These include the Very High Readiness Joint Task Force (VJTF).) of NATO, a unit that is permanently ready and can therefore be used immediately. 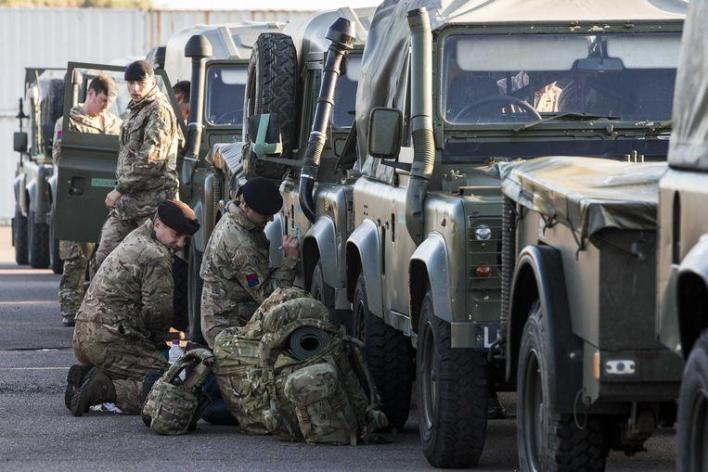 “This is the biggest NATO exercise in years,” said Secretary General Jens Stoltenberg. “It is a clear signal of the solidarity among the allies. The exercise shows the strength of the alliance and the bond between North America and Europe. The goal is partly to deter, but of course it also revolves around the training of our troops.”

All member states of the OSCE (the Organization for Security and Cooperation in Europe) received an invitation to attend the exercises. Among them also Russia. “They will observe the exercise there,” says Stoltenberg.

60 warships
In total, more than 50,000 soldiers participate in the exercise, a number that has never been met since the fall of the Berlin Wall in November 1989. The most intensive part of the exercise takes place from October 25 to November 7. 150 aircraft and helicopters, 60 warships and 10,000 vehicles are used for the exercise.

Justin Bieber soon comes up with new music: “The beginning of a new era”