Liberia wants the match scheduled on 24th March in Kinshasa to be relocated to another country because of fears over the Ebola outbreak, which has left hundreds of people dead in eastern DRC.

The LFA, the Liberian Football Federation, has sent a letter to the African Football Confederation, saying the Ebola epidemic in the DRC is reminiscent of Liberia’s painful experience with the disease between 2013 and 2015.

“Based on our experience with Ebola in Liberia and the deaths of many of our siblings, we believe that this could have a great psychological impact on the minds of our players,” wrote Isaac Montgomery, the Secretary-General of the LFA. “This could be an obstacle to the performance of our players, given the recent past of the Ebola outbreak in our country,” Montgomery added in a letter obtained by the BBC.

Read 👉  DRC: Turns around decision not to issue visas to the French and Belgians

The secretary general of CAF, Amr Fahmy, to whom the letter is addressed, replied, promising to make the necessary “follow-up.”

The scheduled match between Congolese and Liberians is decisive, because it is the last day of the 2019 CAN qualifiers, and the two teams are neck and neck between them, but also with the other two of the group, Zimbabwe and Congo. Liberia has seven points, one more than the DRC. Zimbabwe is leading the pool with 8 points, Congo is last with 5. Only two teams must qualify for the finals of the CAN scheduled for June and July in Egypt.

The final day of the playoffs is all the more crucial as even the last of the pool, Congo still has the chance to qualify.

In November 2018, the World Health Organization (WHO) declared the Ebola outbreak in eastern DRC to be the second largest in the history of the disease. The WHO report published on 12 March indicated that 927 cases had been counted and that 584 people had died from the hemorrhagic fever disease.

In August 2014, CAF banned Liberia, Sierra Leone, and Guinea from hosting international matches for fear of spreading the Ebola virus. Due to this ban, the matches that these countries were to host were postponed to May and December 2015, and January 2016.

The deadliest Ebola outbreak in history has claimed more than 11,000 lives in Guinea, Liberia and Sierra Leone between 2013 and 2015, according to a WHO report. 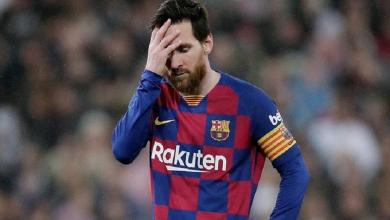 “Messi refuses to renew contract and leaves Barça next summer” 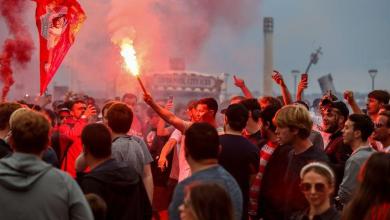 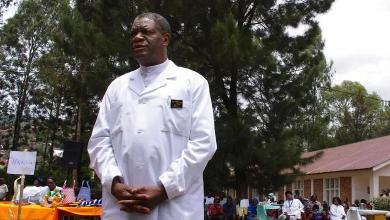 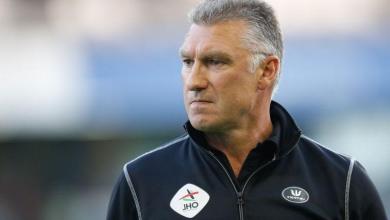 Criticism from England on ‘fake’ stadium sounds: “Like an American sitcom” 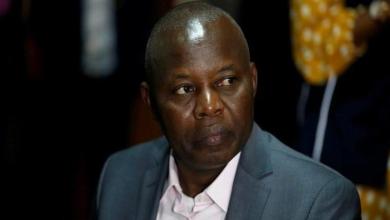 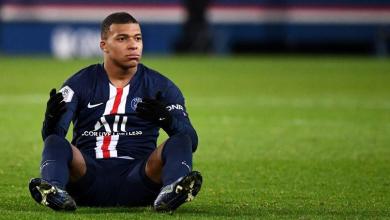 Mbappé with 260 million euros most valuable player in the world