A biographical film about the life of Celine Dion is being made, but the favorite actress of the famous singer is unfortunately not available. Dion really wanted Angelina Jolie to play her, but the latter kindly thanked her for the role.

Although Dion and Jolie are good friends, the Maleficent actress said she didn’t have time to play the role. According to insiders, Dion is very disappointed. “It has long been her dream to release a musical film about her career and her marriage to Rene Angelil, who died of throat cancer in 2016. In an ideal world, Angelina would become the star of the whole event, but Celine will now have to get rid of that idea. To be honest, she thought Angelina would definitely say yes.”

The film will focus on Dion’s childhood in Quebec, Canada, her path to stardom and her love life. The print will also feature many of her biggest hits, including “My Heart Will Go On” and “All By Myself.” It is not yet known exactly when the film will end up in the halls.

According to rumors, Angelina Jolie is negotiating with Marvel Studios, where she would play the role of a superhero for a long time in ‘The Eternals’, the new hero team to replace the Avengers. 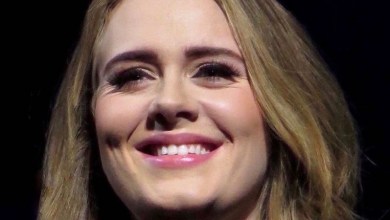 Is Adele a couple with British rapper? 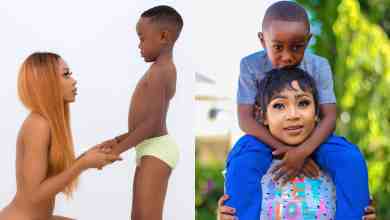 Sense or nonsense: controversial picture of Akuapem Poloo on her son’s 7th birthday 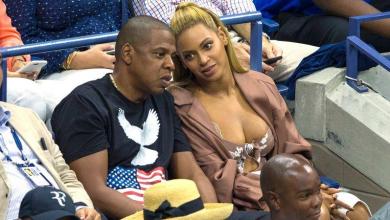 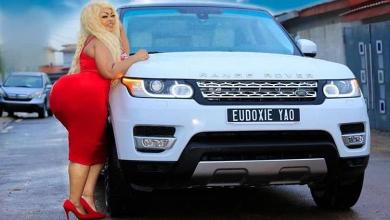 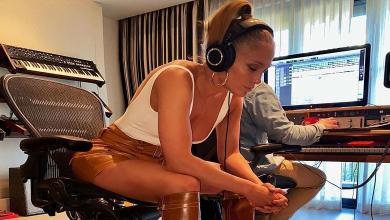 Jennifer Lopez is working on new music after 6 years