I’m not sure that this will be the best way to die. You are there, swinging forward, enjoying a quick attack of healthy, happy, coordinated sezx when, suddenly, something happened. In the last few minutes, you move from completely bliss to nightmare.

Countless people have died during consensual sezx throughout history. However, most of them were undocumented and thus lost in the passing stream of time. Here are the top 5 people who died during lovemaking

Making love is good, but marathon love is not ordinary. A 32-year-old woman, known as a “The Beast” because she intimidates guys and challenged them that no one would last for hours. Unfortunately, she died after making love to her partner for at least five hours in the game.

The 32-year-old woman died in March 2019 after long lovemaking sessions with her partner for more than five hours. The incident took place in Cali, Colombia, and according to local media reports, the victim suffered heart failure in the middle of the game on top.

She was later taken to hospital by taxi but died on the way.

2. Killed by a Jealous lion

In Kariba, Zimbabwe, a couple making love in the bush, was attacked by a seemingly “jealous” Lion in 2013.

According to sources, an unknown man and his alleged girlfriend, identified as Sharai Mavera, were reportedly doing game ontop in a bushland area on the outskirts of Mahombekombe when the Lion attacked them.

Unfortunately, the woman was torn to death by the Lion, but her boyfriend managed to escape naked and only had a condom on his third leg. These two had a great time near Mahombekombe primary schools.

After realizing the presence of a deadly wild animal in the middle of their supposed love nest, the survivor, who was naked, is said to have saved his dear life, leaving his female lover behind.

William Martinez, a 31-year-old police officer from Atlanta, fainted and died when he and his friend had sexx with a woman who was not his wife at an Atlanta Airport Motel in 2009.

The results showed that his doctor had to warn the Atlanta policeman against such intense activities as “threesomes” he was having at the time of his death. A jury awarded a woman from Georgia $3 million for the death of her husband.

4. Died inside the car

In the years 1999, in Bucharest, midfielder of the first Romanian football division, Mario Bugeanu, 24, and Mirela Jancu, 23, could not wait to make love on Sunday. Once the car was parked, they were filled with passion. They died shortly afterward, inside a car that they had left in the garage while playing the game. The pair was discovered by Mario’s father on Monday morning.

The same year in Mexico, a young couple was found dead in the back seat of a hearse. Jose, 23, working at the Pérez Díaz funeral home in Campeche, met Anna Maria on Saturday for a romantic date in her hearse. He parked in the warehouse and left the engine running to ensure air conditioning. They gave up after some hours. Their bodies were discovered when Ana Maria’s mother started searching for her missing daughter.

On 16 February 1899, Felix Faure (French President) decided to arrange a sexxual date with Marguerite Steinheil. Marguerite appeared in the afternoon, and the game started. Shortly afterward, the maids at the President’s house heard a scream. They entered the room and saw Felix lying dead on the ground.

This is where the stories diverge. Marguerite claimed that she was just helping him with his paperwork. Still, some maids said he was found while his trousers around his ankles and Margarita pulled up her top.

Others said that she was naked, and she seemed to be playing an oral game with him when he died of what seemed to be a stroke. Whatever the story might be, he died during sexx. 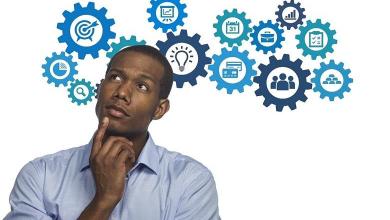 Top 5 African innovations to fight against the Coronavirus 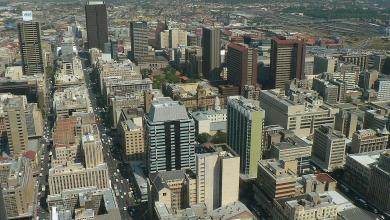 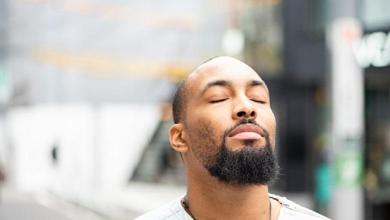 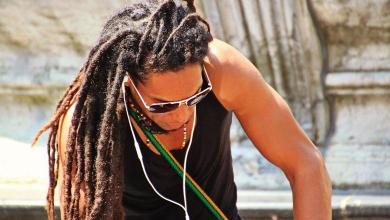 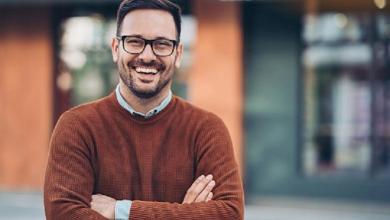