A study highlighting the impact of human activity on the living world shows that fish exposed to acute noise pollution are more vulnerable to disease and die more quickly from chronic exposure.

Sonars, boreholes, or engines are all sources of “stress, hearing loss, behavioral changes, and reduced immunity” to fish populations, the study carried out by researchers from Cardiff University in Wales states. Their contribution, published in the journal Royal Society Open Science, focuses on the impact of noise pollution on resistance to parasitic diseases, a scourge of fish farming.

The fish, of the Guppy species, were placed in tanks and subjected to sound of varying duration and intensity. One group suffered from high-pitched sounds for 24 hours and the other from chronic, less loud sounds for seven days.

Under anesthesia, including a control group, they were infected with a common parasite, the gyrodactyl worm. It clings to their scales and multiplies rapidly, damaging tissue and paving the way for infection.

The study concluded that, although fish exposed to acute noise suffered a higher level of contamination, those who experienced chronic noise “died significantly earlier” than those in the other two groups.

According to one of the co-authors of the study, Numair Massoud, further experiments are needed to investigate the effects of noise on the immune system of fish.

“Ultimately, our research underlines the need to minimize noise pollution to prevent increased susceptibility to disease and mortality.”

In a study published in November, scientists from Queen’s University Belfast found that noise affects amphibians, arthropods, birds, fish, mammals, mollusks, and reptiles. They called for the noise from human activity to be qualified and treated as a “major global polluter”. 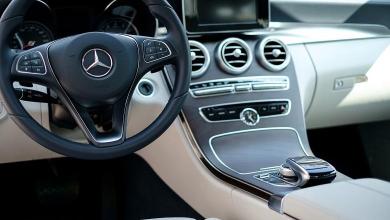