However, several East African countries are sitting on a Somali plate. The two plates are constantly moving away and are slowly tearing Africa apart.

Evidence of the rift can be seen in Kenya, where it has created a deep and long valley called the Kenyan Rift Valley.

It consists of several valleys called the East African Rift Valley. The valleys randomly appear along an area of 2,900 kilometres (1,800 miles) right where both plates meet.

East Africa will detach to become a new continent when they finally break away. So far, they have caused a series of earthquakes and volcanic activity as they move away from each other.

However, some sources argue that the valley was actually caused by soil erosion rather than the movement of tectonic plates.

However, there is no cause for concern. The rift is slow, and it will take millions of years before Africa finally breaks up. 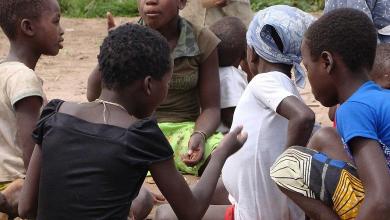 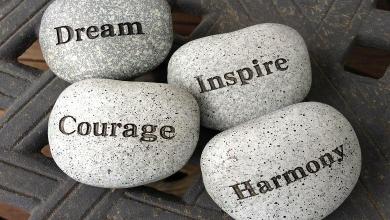