Canadian midwife Rachel McKinnon was crowned the best of the world in the sprint at the Masters (35-44) in mid-October on a cycling track in Los Angeles. Unfortunately, that victory gave McKinnon not only the rainbow jersey, but also bombarded criticism. In a conversation with CTV News, McKinnon says she has even received death threats.

McKinnon, who obtained a PhD in philosophy at Charleston College in South Carolina, was born as a man, but underwent a sex operation. As a result, the Canadian women could participate in the World Cup at the sprint at the Masters. McKinnon took the world title, but in addition to praise, a lot of critical reactions followed. There were even death threats.

“It is not easy to get death threats and just put them over those messages,” McKinnon told CTV News. “It is difficult to read tens of thousands, perhaps hundreds of thousands, of messages that you call a man, while you really feel like a woman.”

The photo of the podium ceremony of the Masters (35-44) went viral in October. McKinnon literally stands head and shoulders above her competitors. “How can you still look into the eyes of the women you cheated? The transgender movement is simply beaten back here. Your victory is beyond the shame”, it sounded on social media.

Read 👉  Amanda Lepore (50), the most eccentric transgender: "I have the most expensive body in the world"

McKinnon’s competitor Jen Wagner was one of the critics. “I finished in third place and I do not think this is fair at all”, Wagner wrote on Twitter. But McKinnon did not just let that happen. “I did not derive any physical benefit from my past as a man. There is no evidence at all that I would have an unfair advantage over my competitors due to my previous testosterone values.”

“My victory divides the opinions, but for the opponents I can only do bad. If I win, then I am a transgender and I have advantages because I used to be a man. If I lose, they will say that I am not good enough. They will never tell or write that I won by training hard. I have not broken any rule with my participation or profit. This is not a question about fair or non-fair. For me, this is about human rights. We can hardly recognize people in society as transgender and at the same time do not do that in sport?” 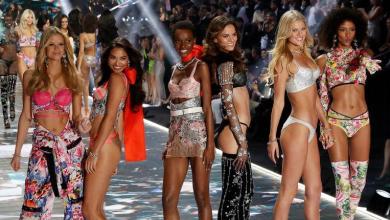 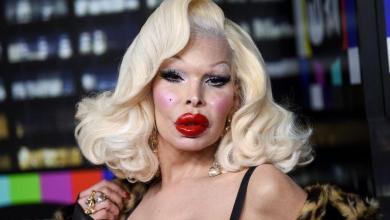 Amanda Lepore (50), the most eccentric transgender: “I have the most expensive body in the world”