For a group of French friends, the summer of 2019 is now synonymous with a financial hangover and a ruined vacation. For ten weeks, the ten-person group rented an idyllic holiday villa on the island of Hvar near the Croatian coastal town of Split for more than 6,200 euros. Problem: on arrival, the villa appeared not to exist.

“It was a kind of field, there was nothing,” Chloé said on behalf of the group to the newspaper Le Parisien. Did they enter a wrong address? The group checks in at neighbors and nearby shops. It turns out; they’re not the first victims of the scam. In July, a group of tourists was hit with the same con, neighbors told them. The malicious landlord of the property does not answer the phone, more so: his number is no longer allocated.

The group tries to contact Booking.com, but that is easier said than done. They have more success with a video on Twitter. In addition to mocking reactions, it leads to a lot of solidarity. Thousands share the video, which means Booking.com must respond.

Chloé got a manager from the famous travel company on the line. “She acknowledged that Booking.com had failed by leaving the fraudulent villa advertisement online. Our deposit will be refunded. “Chloé is skeptical:” Without Twitter, they would not have processed our file so quickly.”

Booking explained to Le Parisien “that the work will be done on new accommodation and financial compensation.” So far, Chloé has not noticed it. The stranded group paid their overnight stay at a hotel in Split itself and has now booked a new villa. “Two of us do not have enough financial resources and have already returned to France.” Whether the remaining friends will stay in Croatia as planned until 31 August is uncertain. 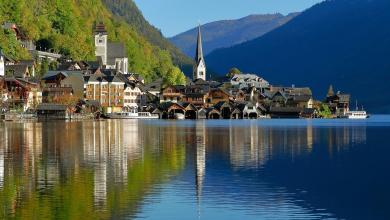 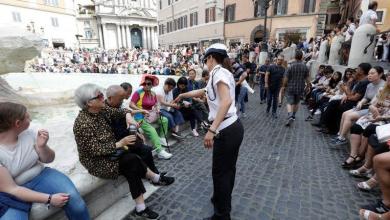 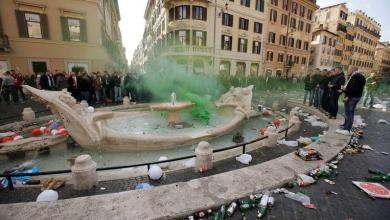 “When I saw the rescue helicopter, I started to cry like a small child” 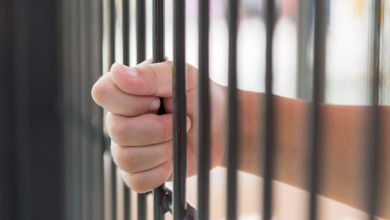 Due to administrative error: Dutch tourist (35) lands in American cell