A 21-year-old woman from West Palm Beach, Florida earns an average of $80,000 a year just by sticking out her extreme, almost 16.5-centimeter long tongue. Mikayla Saravia uses her ‘lap’ to promote food like ice cream in commercials and advertisements.

In the final year of primary school, Saravia discovered that her tongue could become very important for the rest of her life. “I often received positive reactions,” she tells American, Australian and British media. After Mikayla had put pictures of herself on social media, the proverbial fence was of the dam. In a short time, she had more than two million followers on Instagram, after which companies increasingly used her.

The brunette now has her website and a YouTube channel with 61,000 followers. Fans call her ‘a lizard’ or ‘snake’ because of her tongue. Saravia finds it all beautiful and is not ashamed of what she calls ‘her trademark’. “All I have to do to make the cash register ring is sticking out my tongue and licking a new product.”

The business-minded American recently launched an app (KKVSH) in which she expresses her tongue (including piercing) even more versatile. For example, she sells all kinds of products on which her now world-famous tongue can be seen: shirts, phone cases, chargers, and s-x toys. Saravia speaks of ‘a hit’ and already has concrete plans to get started in the music industry as a singer and dancer. “Because I can do more than just stick out my tongue. Twerk (gracefully shaking the buttocks, ed.) I can also be the best.”

Saravia, she emphasizes on the US News website, remains sober under her success. “I keep my feet on the ground, and in daily life, I am a perfectly normal, positive-minded woman who prefers to read comic books in her spare time.”

Read 👉  Jennifer Lopez reaching 100 million followers: These ten stars are the most popular on Instagram

She is proud of the salary she earns through her tongue and commercial instinct. “I’m happy with what I’ve accomplished, and I’m certainly not going to walk with conceit next to my shoes. The money I earn goes not only to me but also to my poor family and others who need financial help.”

The fact that she is starting to break through internationally with the help of her mega-tongue and, in the second instance, buttocks, is what she calls ‘humor’. “I’m happy with all the compliments, and I’m not ashamed of anything,” says Saravia, who hopes that she won’t just write history with her prominent mouth muscle “because I’m much more than that alone.” 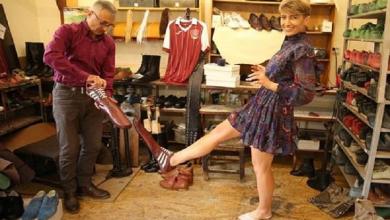 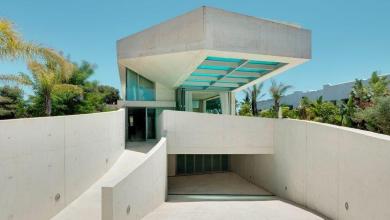 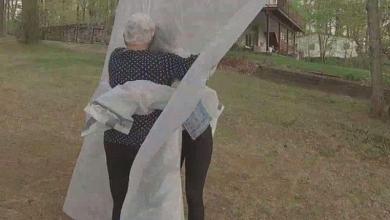 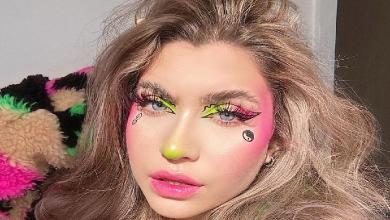 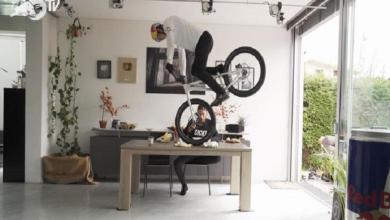