An amateur paleontologist has found the remains of a giant penguin in New Zealand. The fossils were already found last year in North Canterbury, on the South Island, where the remains of five other penguin species were also discovered, but have now been analyzed and will be exhibited later this year.

The fossils of the crossvallia waiparensis, as the giant penguin was baptized, were found by amateur paleontologist Leigh Love in the New Zealand region of Waipara in North Canterbury.

The giant penguin lived between 66 and 56 million years ago during the paleocene, weighing up to 80 kilos and was about 1.60 meters tall, making it one of the largest penguin species ever discovered. For comparison: emperor penguins, the largest living species of penguins, can grow up to 1.30 meters in length and weigh around 23 kilos.

Read 👉  The world's most famous hedgehog (3)

According to the researchers, the fossils prove to be valuable in understanding the evolution of penguins. An analysis shows that this early ancestor of the modern penguin used his feet much more for swimming than his modern counterparts and that the giant penguins may not have stood upright at all just like penguins do now.

According to the researchers, this is certainly not the last find that will be made in the area. “Even more is coming, more fossils showing new species that have not yet been described,” says Gerald Mayr of the Senckenberg Naturmuseum in Frankfurt, who helped with the analysis of the fossils.

The most related, known family member of the Crossvallia waiparensis is the Crossvallia unienwillia. This species lived around the same time and could be identified by a fossilized part of a skeleton found in Antarctica in 2000.

The giant penguin joins the now impressive list of examples of gigantic extinct fauna in New Zealand, including the world’s largest parrot, whose traces were discovered earlier this month, a huge eagle, a large “burrowing bat”, the moa and other giant penguins.

The fossils of all these different giant species from prehistoric New Zealand will be exhibited later this year at the Canterbury Museum. 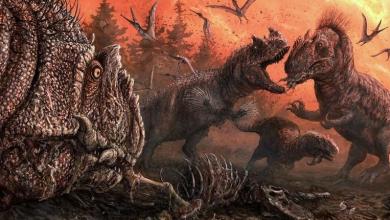 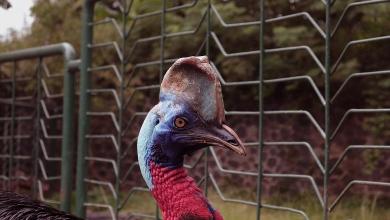 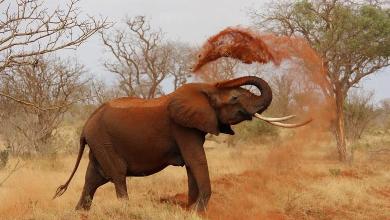 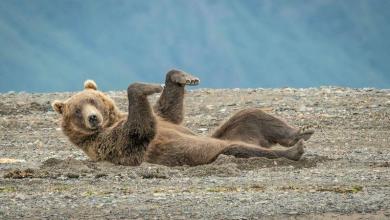 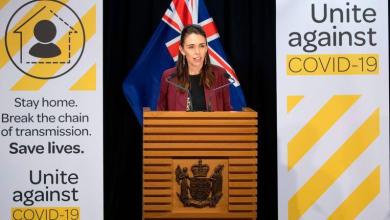