Ngobila Mbaka went to Paris to enlarge his wardrobe but he received beaten from angry Congolese citizens based in France. They humiliated the governor of Kinshasa, because he was reportedly performed below their expectation.

Gentiny Ngobila Mbaka, governor of the city of Kinshasa, was attacked and beaten by his compatriots. According to several sources, they were angry after learning that he had come to Paris to go shopping.

A video of the incident became viral on social networks shows the Congolese who brutalize and throw objects on him. According to the twitter user @uche_ezeonye, who posted the video with the caption, “Governor of Kinshasa who went shopping in Paris received the beating of his life by Congolese in France.”

Some of the African leaders are corrupt and embezzling public funds. Masses are furious over their style of leadership and always find a way to retaliate and express their anger.

The poster dies not end there. He adds “that’s not a bad beating after all.” He continues that: “all of them deserve stoning especially Nigerian once.” With a hashtag “#BeatPolitician” 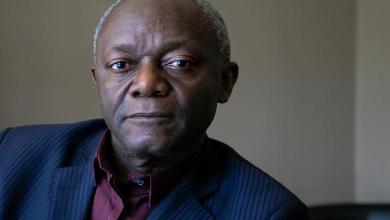 Pierre Kompany: “Belgian state and king should apologize to Congo” 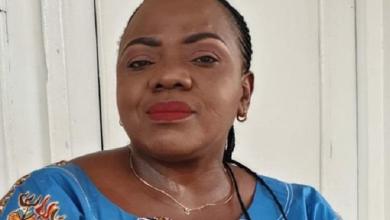 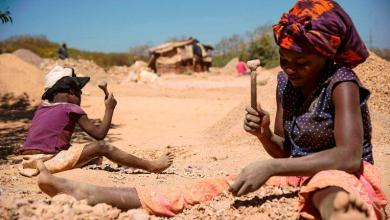 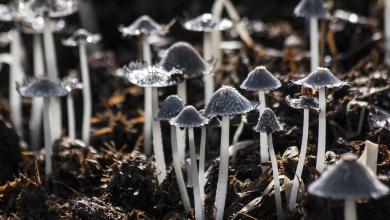 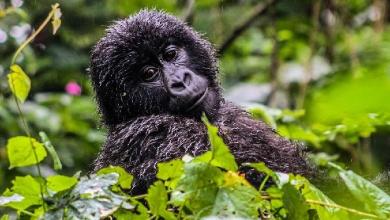 More mountain gorillas in Congo and Uganda: “save endangered species” 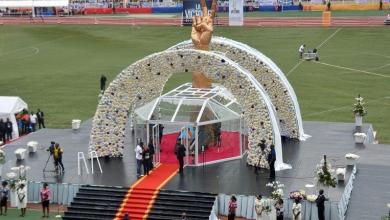 Tens of thousands of Congolese are saying goodbye to Tshisekedi