A 6-year-old sphynx (Canadian naked cat) from the Swiss town of Rüti, just south of Zurich, has quickly become one of the most famous cats on social media. ‘Ugly’ Xherdan owes his fame not only to the fact that he has almost no hair but especially to his extreme wrinkles, size, bright blue eyes, and an always grumpy look.

Sandra Filippi, the proud owner of Xherdan, adopted the cat born on June 18, 2013, when he was a few weeks old. He now weighs about 7 kilos because the pink animal has an unstoppable appetite. The menu of the obese pet cat? “Fresh meat and avocados. He is particularly fond of the latter.”

Filippi is very proud of her striking pet. “The first time I saw him, I was immediately convinced. He makes me and many others laugh. I am very happy with my quite unique Xherdan,” she recently told the Insider website.

Despite his somewhat intimidating and vicious looks, the hangover is “a sweetheart,” according to Filippi. “He is constantly purring and meowing with satisfaction, loves to cuddle and pet and immediately befriends everyone who meets him.”

Nearly 30,000 enthusiastic fans now follow the cat’s Instagram page. Due to his growing popularity, his owner has even launched a website about him. There are anything and everything about him. Such as the fact that the naked cat really does not hurt a fly and that he regularly steals food from his owner and then hides it in the house. “So he’s also smart.” 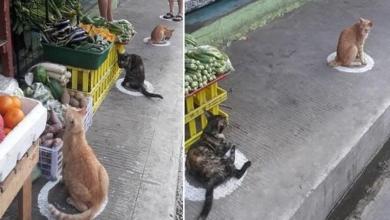 Cats set a good example: this is how you do social distancing 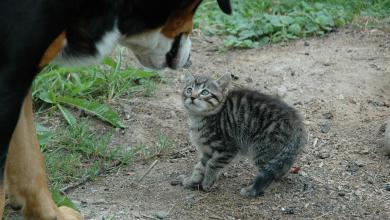 China to ban the eating of cat and dog 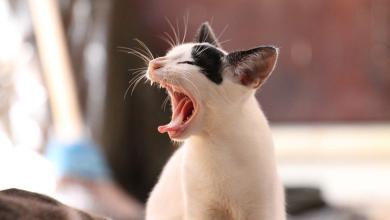 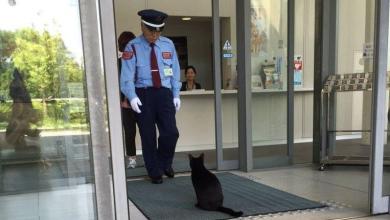 Guard refused cat in Japanese museum, she invites another cat 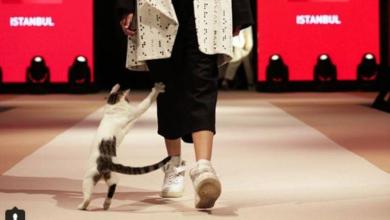 Cat disrupts fashion show and becomes star of the catwalk