35-year-old Mexican Juan Pedro Franco is no longer the heaviest man in the world. Franco weighed no less than 590 kilos but lost 330 units in three years. With his current weight of 260 kilos, he can finally walk again, although he still needs the help of a walking stick.

The Mexican underwent surgery, received treatment and followed a diet. That was necessary for the thirty-something glued to his bedside who had to drastically change his life if he didn’t want to lose it. “Just raising my arms and being able to get up every day, get a glass of water or go to the toilet makes me happy,” says Franco.

Juan Pedro Franco, a creditable guitarist, could not get out of bed for almost ten years due to his obesity. At the age of six, Franco weighed around 60 kilos, and at the age of seventeen, 228 kilos. Then he also had a serious traffic accident, which forced him to stay in bed for 1.5 years.

His weight kept increasing steadily. In 2017 he received the book ‘Guinness World Records’ as the heaviest man in the world. A year earlier he was in the news when he had to be taken out of his house in Aguascalientes and then transported to the hospital in Guadalajara, 200 km away. 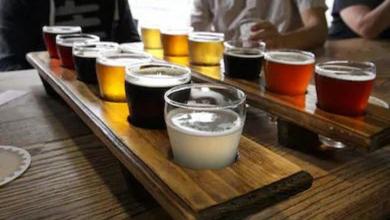 Subsidy for sex workers in Mexico 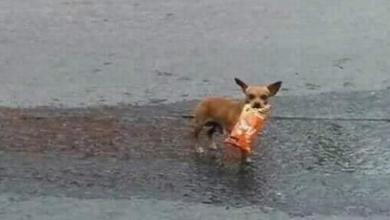 Dog fetches chips for the owner who is in quarantine 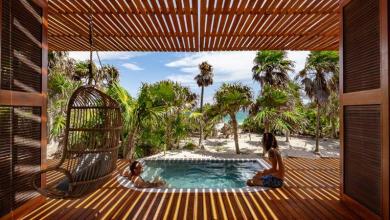 Water and palm trees on both sides: here you live in paradise 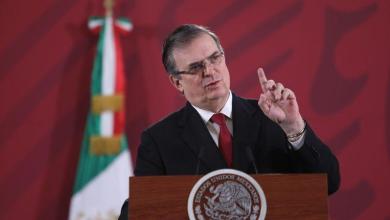 Mexican ambassador resigns after being caught in shoplifting 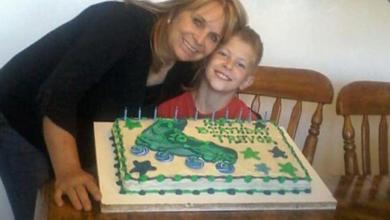