It is almost Halloween again and in the United States they will have known that. The spooky holiday is unabatedly popular and the anticipation runs up in the weeks leading up to the festivities. The neighbours of Sami Campagnano from Tampa, Florida, treat their entire neighbourhood daily to a fun new Halloween scene in their front yard.

The people have put three skeletons in their garden, which assume a different comic position every day. So, one day they mow the grass together and they trim the hedge, the other day they lie sprawled in the grass. 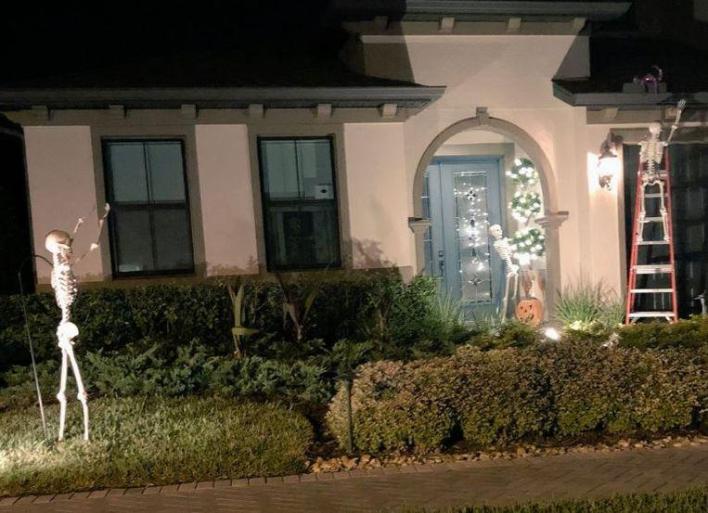 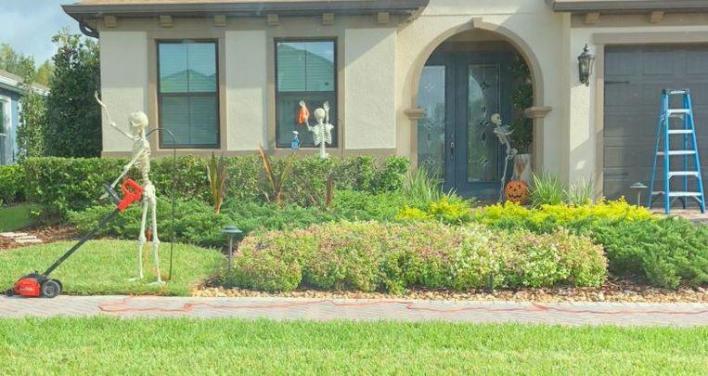 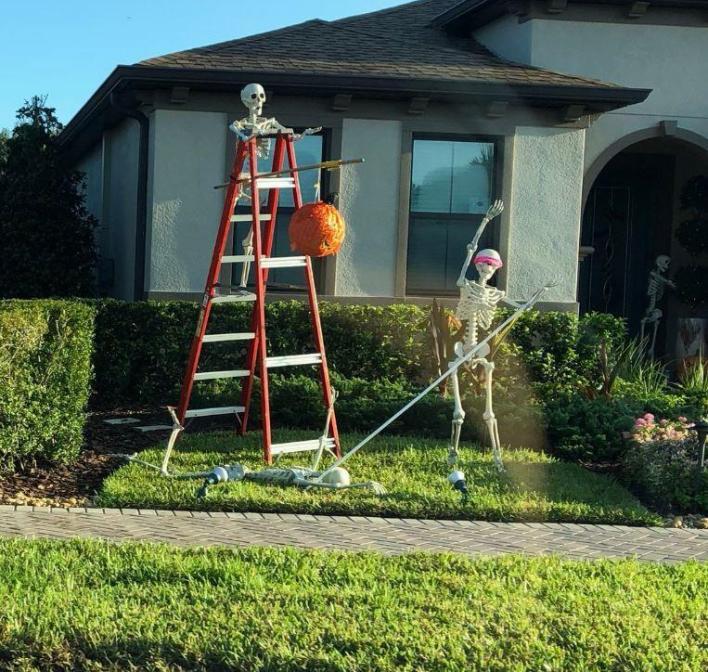 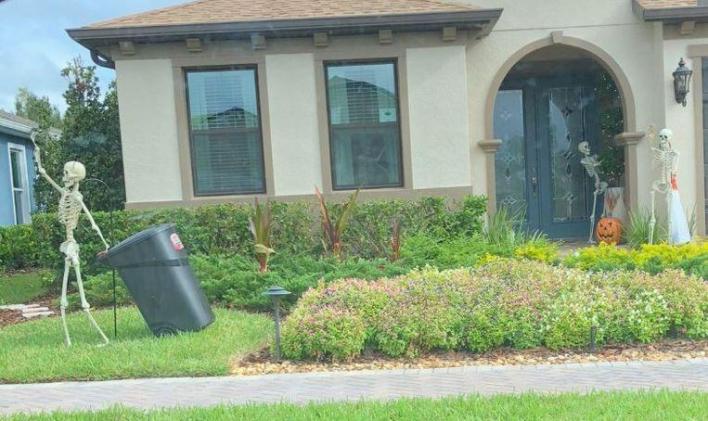 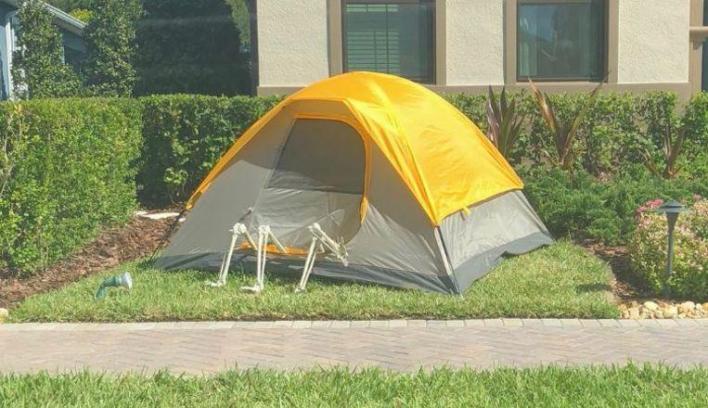 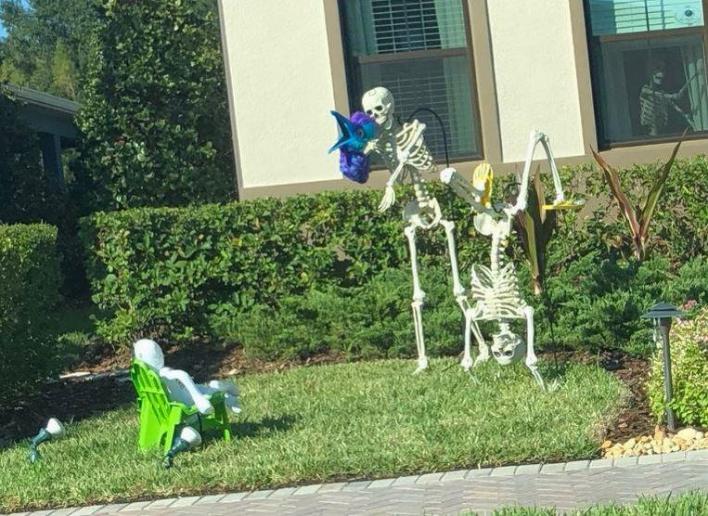 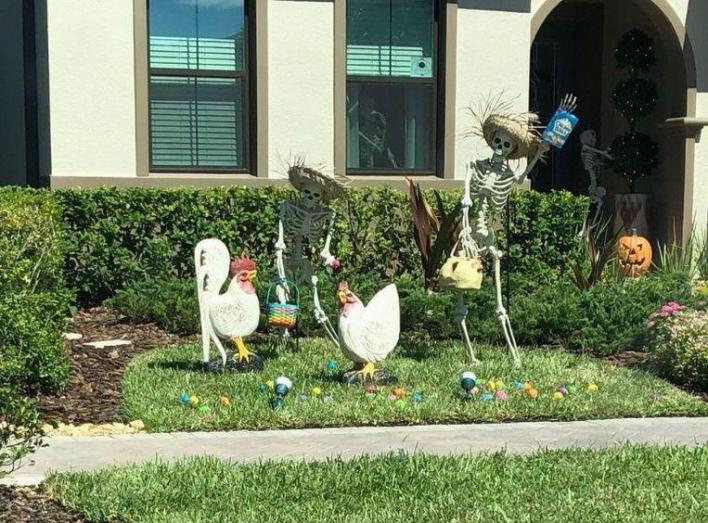 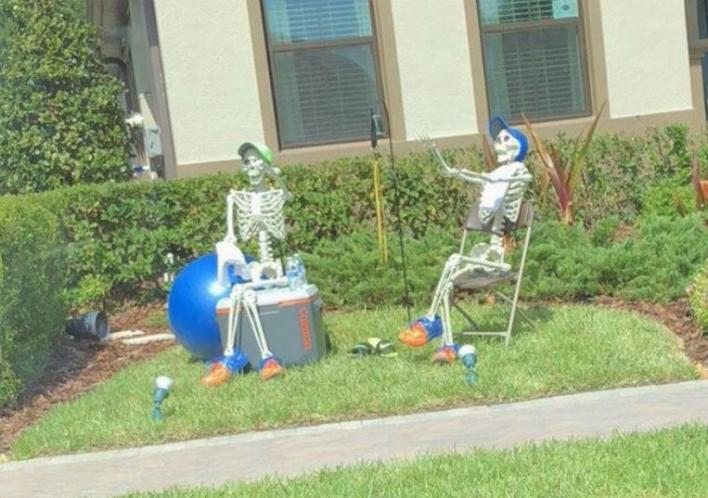 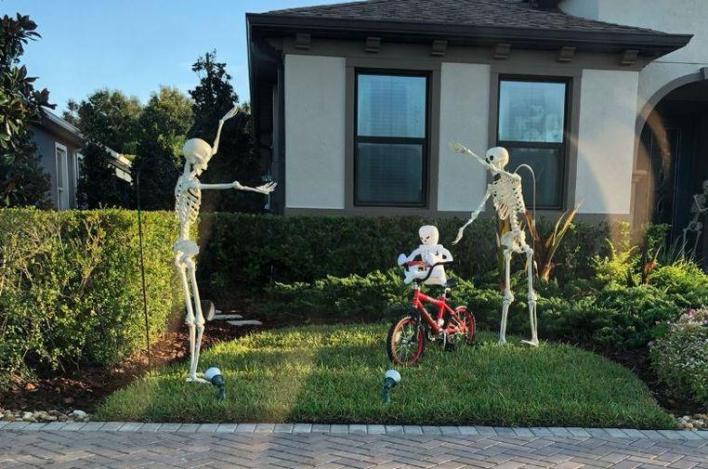 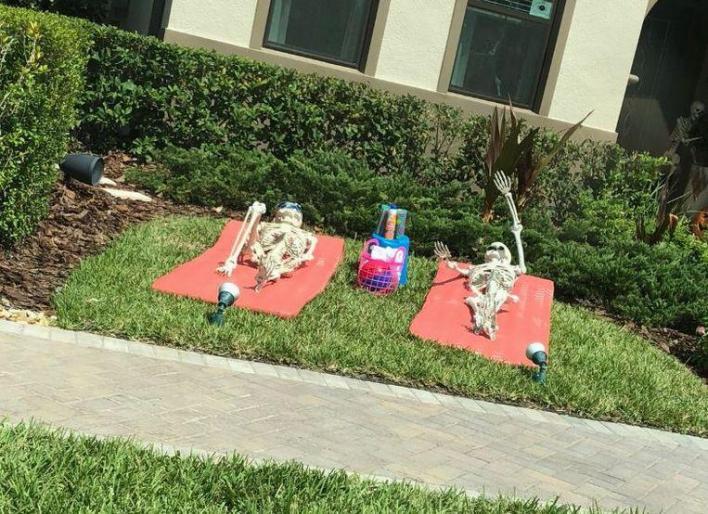 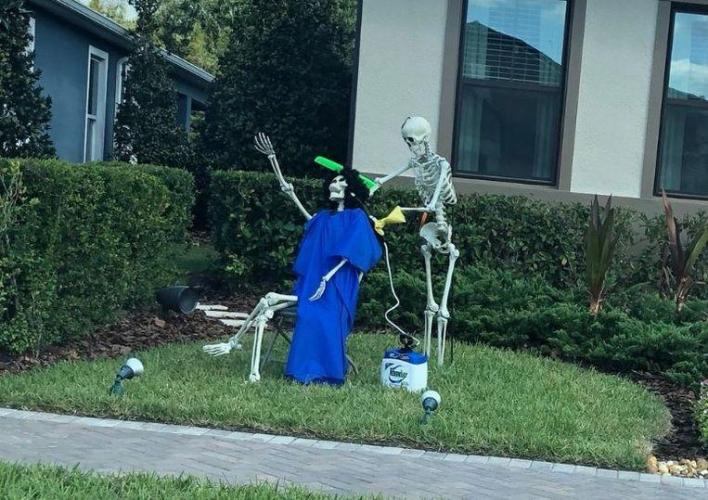 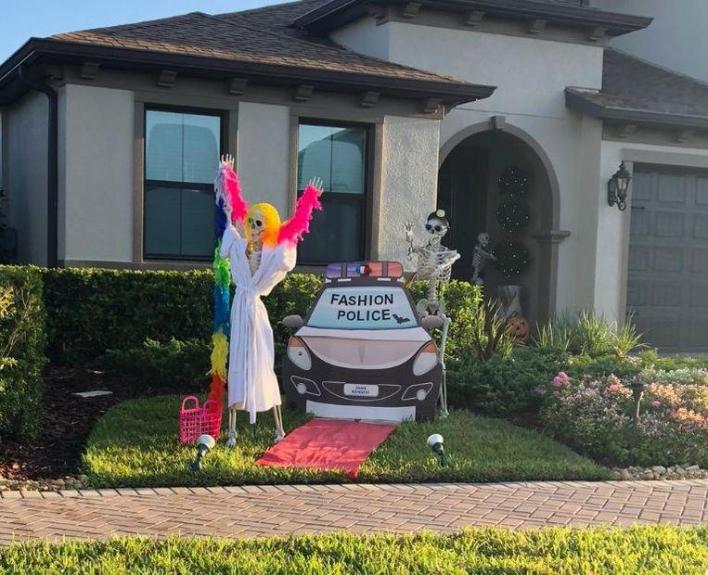 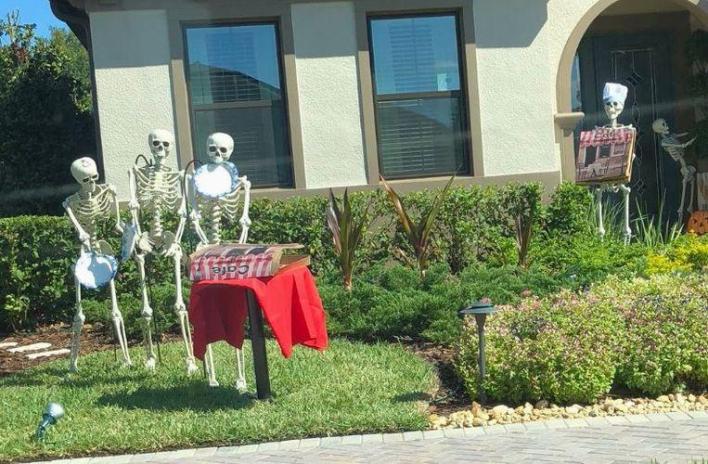 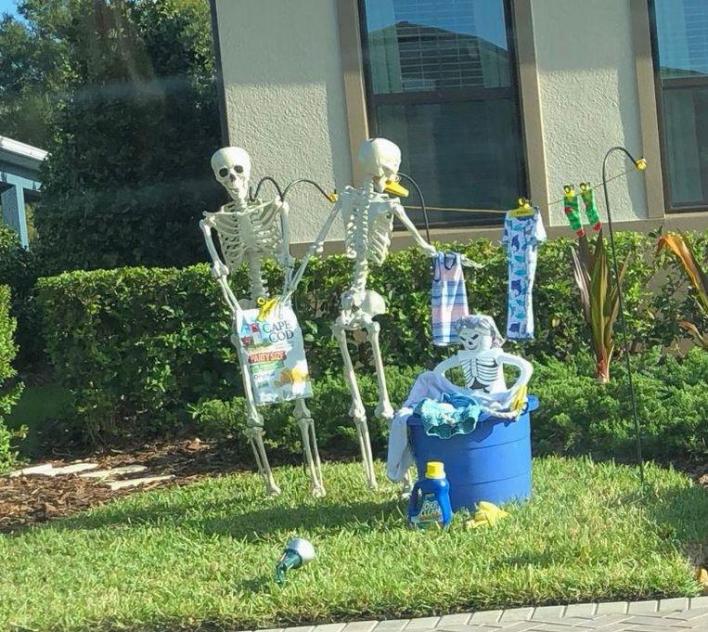 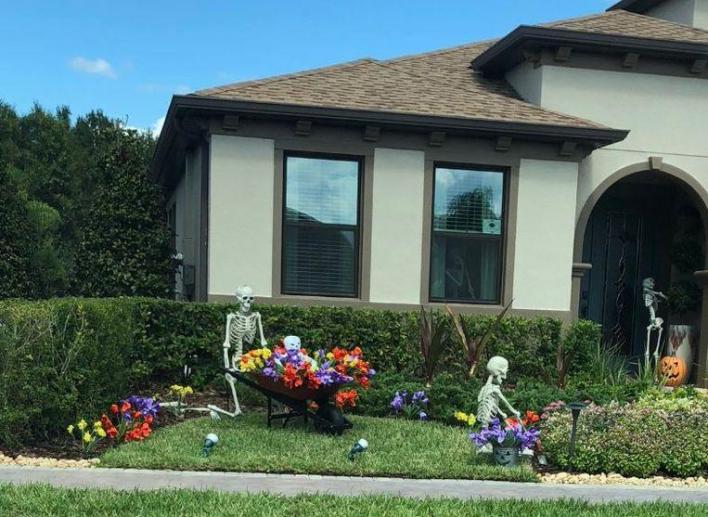 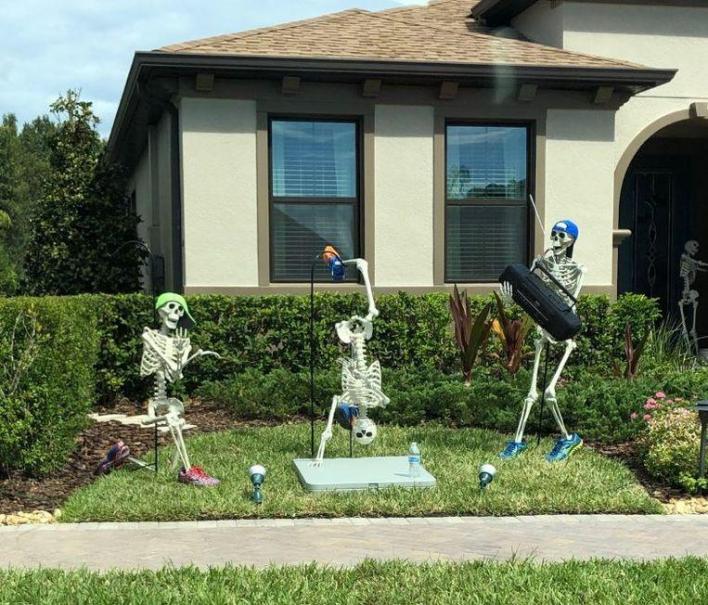 Other people have already spotted similar images and also post them, like the skeletons that do yoga:

Found this one yesterday. pic.twitter.com/pEBa0Tcsic

So my neighbors change these skeletons everyday for Halloween, and I think I finally need to share them. pic.twitter.com/hE540OE0Xq