A father bit his four-year-old son to death, leaving him covered with wounds because he found him “cute enough to be eaten,” he said.

The 28-year-old man, who faces a murder charge, allegedly chewed his son to show affection for him on a trip to the beach.

According to reports, he bit his boy to death because he was upset that the boy refused his physical affection.

His Dad was taking the child to Losari Beach in Makassar town on Indonesia’s Sulawesi Island when the boy was seriously injured, reports Daily Mirror. His wife received a call saying that the boy had been taken to the hospital where he died soon after.

The police interrogated his father, identified only by his initials HB, who told them that the boy, identified as AM, had been injured in a motorcycle accident.

But the police suspected he was lying after doing an autopsy on the boy.

After being questioned by the police, the father admitted to having bitten the boy several times on Saturday.

He used the term “gemes”, which is an Indonesian word describing the urge to bite or pinch something cute.

The closest equivalent in French is the expression is “You are so cute that I could eat you”.

The term can also be used to describe the desire to inflict physical abuse due to annoyance. It is claimed that the father experienced both of these emotions when he killed his son. 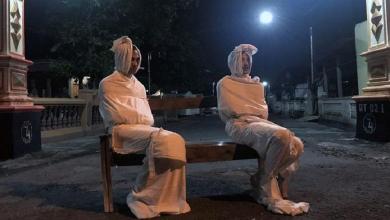 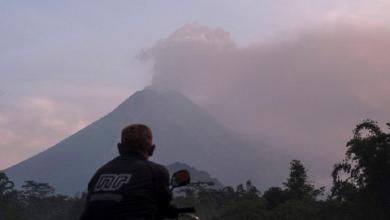 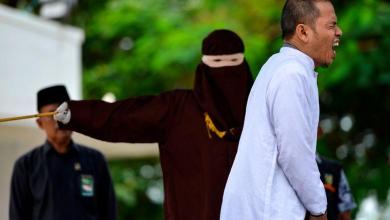 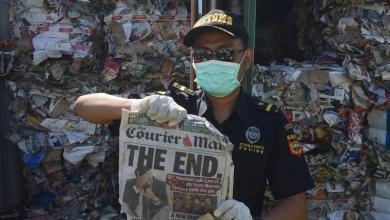 Indonesia sends waste containers back to France and Hong Kong

New evidence connect the accident of Ethiopian and Lion Airlines 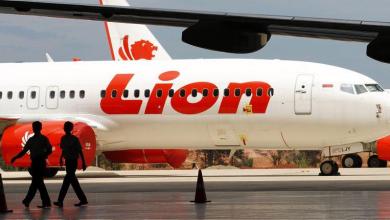