The video clip that starred Mavin’s first lady, went on, saw them in a lot of suggestive poses, and that fueled their dating rumors.

Well, it looks like Wizkid has come out to clean the air.

Confirming her relationship with the mother of a child on her Instagram page, Wizkid describes her as her “best friend”

The singer of “Starboy” also described the video “Fever” recently released as “very special for him”. 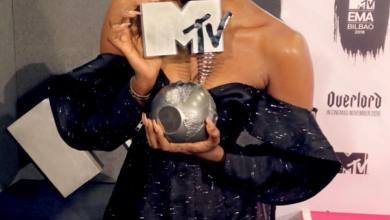