Baby Psalm West may be less than two weeks old, but Kim Kardashian (38) is already secretly thinking about a fifth child. That’s what sources close to the star tell Hollywood Life.

“Kim is doing great with the new baby,” says an insider to Hollywood Life. “Motherhood is so natural to her. She even told friends she’d like a fifth baby. If that happens, it would be sooner rather than later, but for the time being she is enjoying number four”, it sounds.

“Some of her closest friends have already visited her home since she is nesting and is a new mother. She’s so excited, and this baby has her and Kanye (West, her husband, ed.) brought closer together. She’s barely left the house since the baby came home. She’s constantly looking at the baby.”

According to the witness, the entire family is very pleased with the arrival of Psalm. Kanye and Kim Kardashian had three children: North (5), Saint (3) and Chicago (1).

“Kim really enjoys this quiet time and finds the transition from three to four children really easy”, it sounds. “North likes to be a big sister and helps with the baby. The other two are a little young to help or to fully understand what’s going on, but North loves helping mom.” 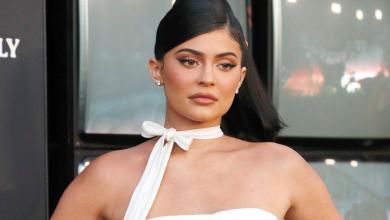 Forbes backs out: Kylie Jenner has been cheating and she’s not a billionaire 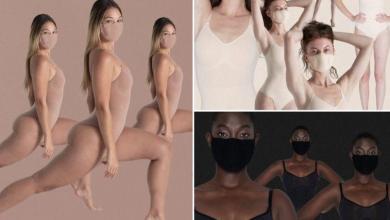