In a speech on television, Hery Rajaonarimampianina, announced on Sunday night that the authorities and law enforcement will react with even more firmness against any event envisaged by the opposition.

For the Malagasy head of state, the demonstration organized by the opposition on Saturday is an attempted for coup, and the police, he warned in a solemn declaration to the Nation, will prevail with firmness against any desire to reiterate the movement.

Already on Sunday, while opposition MPs had announced a funeral vigil in front of the Capital City Hall to pay tribute to the two victims of Saturday’s demonstration, the police came to squaring Places in number at least twice as high as the day before.

Faced with the large number of armed elements deployed on the scene, the elected officials were able to cancel the initial program, promising their supporters to return to the “Place du 13 mai” on Monday for the rest of the movement.

For the opposition MPs, there is also no question of going back on their claims, whose terms have evolved since Saturday.

Initially, it was only a question of calling for new discussions on the three electoral laws adopted controversially by both Houses of Parliament at the beginning of April, which contain disputed provisions.

Since Saturday, topics such as the resignation of the president, or a change of government are mentioned by some members. 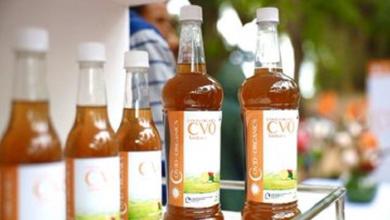 Madagascar report first death of COVID-19 despite the herbal cure 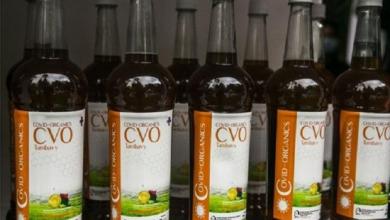 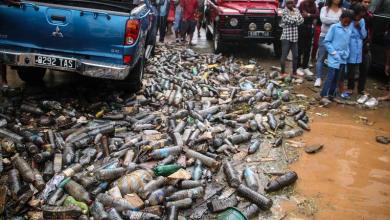 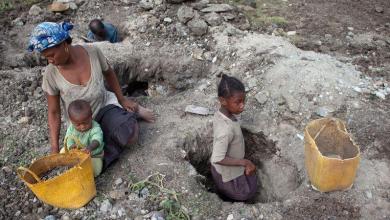 Madagascar: Large-scale child labor in the extraction of mica 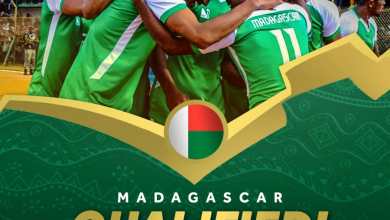 CAN 2019: Madagascar qualified for the first time in its history

Madagascar: citizens worries on storage center for its radioactive waste