A goat thief has released a new strategy, to conceal his stolen items, which has surprised many. This is to avoid being caught. He is currently in prison after being caught with a dead stolen goat attached to his body.

A Kenyan who is suspected of stealing a goat and improvising a new method to hide it in order to avoid being discovered is currently cooling his head in the Police custody after being caught with a stolen goat tied to his body.

According to reports, the man from Maasai, Kenya, allegedly stole a goat and slaughtered it. He separated the animal in half from the spine and attached the parts to his body as an inner garment/jacket.

Read 👉  Rare white giraffe and her calf killed in Kenya

In a very fashionable video touring online, after being apprehended as a result of his suspicious move, he was forced by the police to remove his clothes containing the hidden meat underneath. Many netizens were shocked by the suspect’s new theft method.

Watch the video below: 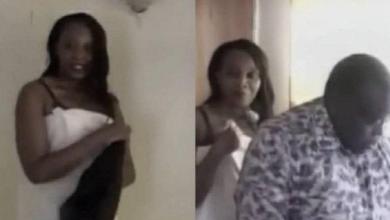 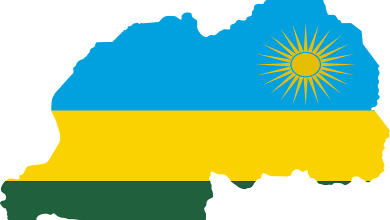