After a world record has been set and an attempt to break the record, Jimmy De Frenne from Austria is currently busy trying to set the world record on ‘sitting on the toilet seat’. The proceeds go to charity.

It is not that difficult, because there is no official world record yet. “There was sometimes someone in Ostend who has done it for 100 hours, but that was not official,” says Jimmy from the toilet seat. “So I want to break that. I am going for 150 hours, until Saturday 21 hours. But if I still feel good, I will continue until Sunday afternoon. Then I will be at 170 hours.

“The attempt started on Sunday afternoon at 3 p.m. Jimmy does not suffer from ailments on Monday evening.” The first night also went well. “It was an unforgettable night. I have a lot of company. I almost fell off the toilet seat once, but that was a laugh.”

He does not take any special measures. “I can pause five minutes every hour to smoke a cigarette or to pee. I try to save those minutes so that I can sleep for an hour or two. The doctor also comes by every day to do a general check-up. Everything is still in order for now.”

5 euros to sit next to him

With the action, Jimmy De Frenne wants to raise money for a charity organization. “People can donate 5 euros to sit next to me in the toilet. Most people, however, do not like it and simply contribute. I’d like to support the organization because my two sons have been there, too, and they’ve done a lot for my boys there, and they do a lot of families too.”

Read 👉  Bizarre photo of dead elephant on crushed crocodile: how did that happen?

It’s just a matter of waiting to see if he can last a week on the toilet seat. He will be in the toilet seat for less time after his record attempt, he says already. “After my record, I will not be able to ignore the toilet seat, but I will probably stay a little longer in the morning.” 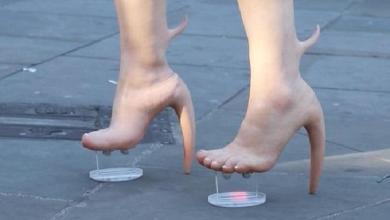 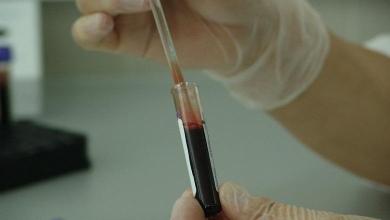 3 healings in Austria with plasma from recovered corona patients 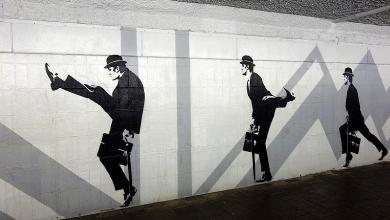 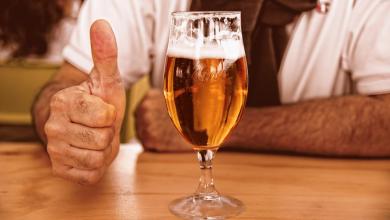 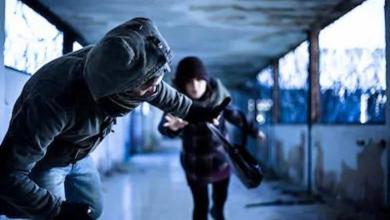