Virginia Raggi, the mayor of Rome, is tired of the many vandalisms of tourists in her city. After three tourists scratched their name in the 2000-year-old Colosseum in one week, she announced measures to keep destructive visitors from her city.

In 2015, supporters of the Dutch club Feyenoord damaged the seventeenth-century Barcaccia fountain at the foot of the Spanish Steps. Among other things, they left broken beer bottles in the water. But that was by no means the only destruction that was inflicted on the city.

More recently, last week, a number of walls were vandalized at the Colosseum. At the end of April, an Israeli tourist scratched the initials of his family name into an ancient wall. A few days later a Bulgarian left his girlfriend’s name on the wall. In addition, a Hungarian tourist and a Bulgarian schoolgirl also tried to scratch their initials in the walls of the Colosseum.

“We have had enough of the ignorant, the uncivilized but also sick people,” said Alfonsina Russo, director of the Colosseum.

“They are looking for notoriety inside the world’s most important monument. I think these people should be banned from cultural sites.”

These incidents were, therefore, the last straw for the mayor of Rome, who is now announcing measures. Since this month the number of guards deployed at the Colosseum has already doubled. In addition, tourists will be warned at the entrance of the monument for hefty fines.

But the mayor of Rome wants to go one step further. She is going to send a letter to embassies from countries where vandals come from. The Dutch embassy will also expect to receive a letter for the riots in 2015. Raggi wants a blacklist of football hooligans and “uncivilized” tourists who have committed vandalism in Rome, a spokesperson told The Daily Telegraph.

It is not clear exactly how the mayor wants to ban the vandals. We suspect that Raggi is going to invoke a law that is used in football matches. People could then get a ban on a certain area. Whoever comes by plane can be refused immediately at the border control. How tourists who come by car are checked is not yet clear. 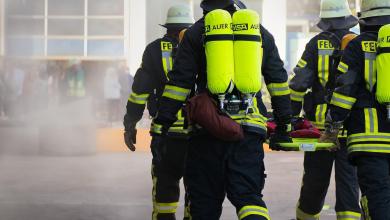 Senegalese woman jumps from 3rd floor to save her baby! 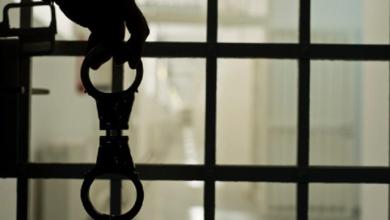 Prison escapees promise to return after “settling some matters” 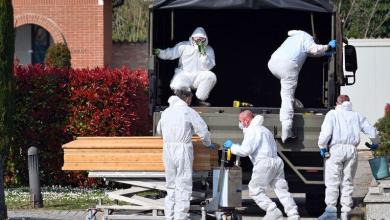 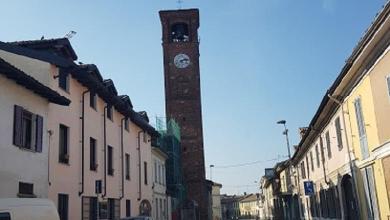 Mystery of Ferrera Erbognone: residents all appear to be immune to coronavirus 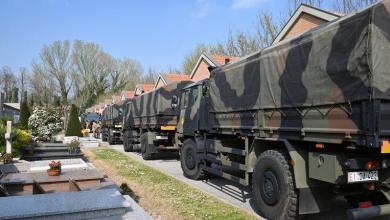 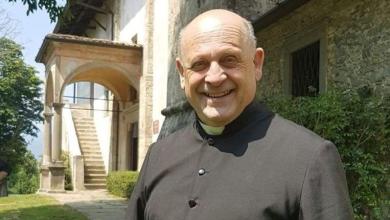