Microsoft has to pay a fine of 25 million dollars – around 22 million euros – because of a bribe affair in Hungary. This is a settlement by a Hungarian software giant subsidiary with two US regulators.

According to US prosecutors, some of Microsoft’s employees in Hungary were alleged to have tampered with the figures of a sales branch between 2013 and 2015. Payments were made to government officials from that branch in exchange for assistance in making deals. The employees involved have been dismissed.

Read 👉  Hungarians once again take to the streets against 'slave law'

The company representative said he was deeply ashamed of the events of the time. “We hope that we have sent a strong signal about that. We do not allow such behavior from our employees.” 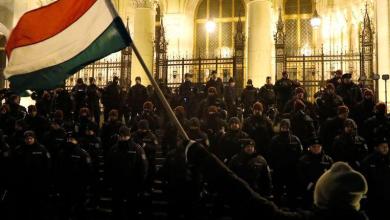 Hungarians once again take to the streets against ‘slave law’

Hungary: Minibus driver kills 9 people because of “live on Facebook”