It’s clear that MMA is not a sport for wimps. But the Polish Joanna Jedrzejczyk (32) was very strong last weekend after her camp against the Chinese Zhang Weili. Jedrzejczyk, who lost, was almost unrecognizable due to heavy bruising.

Jedrzejczyk and Weili stepped into the cage last weekend in Las Vegas, where the UFC 248 event was organized. The Polish attacked the title of the Chinese Weili in the strawweight class (up to 52.16 kilograms), but Jedrzejczyk could not cut it off. Anyone who saw pictures of the woman after the camp will not be surprised either. After several punches on her head, the Polish one was almost unrecognizable.

“From the third round, the swelling really started to bother me,” Jedrzejczyk said immediately after the cage fight. “My head started banging fiercer. Weili did well.” The Polish woman was taken to the hospital after the camp, but she was already allowed to leave.

“Jedrzejczyk contracted a subdural hematoma,” explains Martijn Peters, a science expert at DPG Media. “That is bleeding between two of the three meninges around our brain after a blood vessel has jumped. This is usually the result of a serious brain injury, in this case, after a stroke or kick. The blood then collects under the hard meninges, and that can be a life-threatening situation because it puts a sudden pressure on the brain.”

The consequences for Jedrzejczyk were better than expected. “Such a hematoma can lead to the loss of consciousness, paralysis, or even death. Other effects include severe headache, weakening on one side of the body, strokes, and changes in speech or vision. Usually, surgery must be performed immediately to remove the blood and to control the bleeding. Sometimes the bleeding is so small that the body automatically absorbs the blood, but that process can take months.”

In the harsh MMA world, they are now used to something. Dana White, the boss of the umbrella organizer UFC, was not even aware of any harm after the cage fight. “This was a tough camp to follow,” he said. “Perhaps this was the best fight I ever saw with the women.”

Who is Joanna Jedrzejczyk?

Jedrzejczyk is by no means a small name in the MMA world. Between March 2015 and November 2017, she had the title for the dry weights in her hands. At that time, she had already won her fourteen camps. But in 2017, she fell for the first time in Madison Square Garden, and after that, she was less concerned. Three more defeats followed, including yesterday. She has also been extra sporting in the last months in the corner where the blows fall. She revealed that her fiancé was cheating on her and that her manager was mishandling her (prize) money. 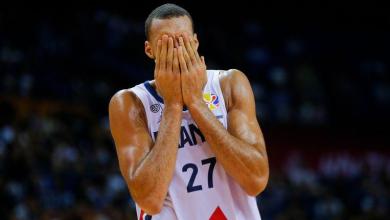 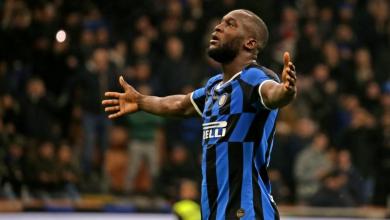 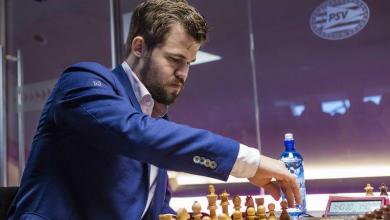 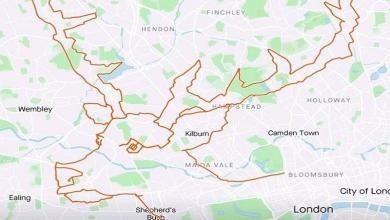 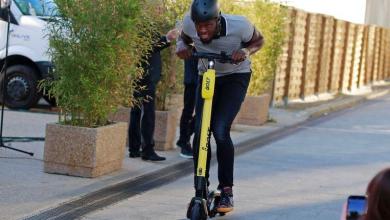 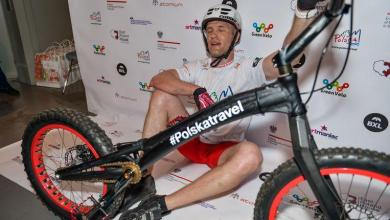 Extreme cyclist breaks record on 37 floors of hotel in Berlin