Toddler abandoned in a home full of waste because of work! Relief workers yesterday in Moscow freed a 5-year-old girl from an apartment full of bags of garbage and other waste products.

The girl’s 47-year-old mother is in jail. She had left her daughter alone for days, the Russian authorities reported.

The toddler has been admitted to the intensive care unit of a hospital. The Russian Investigation Commission, Russia’s main investigative body, arrested the girl’s mother and launched a criminal investigation on suspicion of “conspiracy to murder.”

The investigating body did not provide any information about the girl’s condition. That was released yesterday from the apartment full of bags of garbage, plastic bottles, apparently broken furniture and walls and ceilings covered with splashes of paint.

According to the Russian Children’s Ombudsman, the toodler, identified as Lyuba, seems unable to talk. “Every piece of fruit or other food that we offer her, she wants to smell first. Only then does it take them in her hands. Very worrying to see,” said Anna Kuznetsova to Russian news agencies. “The girl didn’t learn to sleep in a bed either, which makes it very difficult for us to put her to sleep.”

The girl seems unable to talk, wants to smell every piece of food first, is afraid of water and has not learned how to sleep in a bed

Water and electricity in the apartment were closed according to her. “The girl is even afraid of water,” the Ombudsman for Children continued. “You must not think about what would have happened to the child if it had not been taken in.”

The toddler’s mother said during the hearing by the Investigation Committee that she had to leave her daughter for “short periods” to go to work.

Local residents had reportedly complained about the crying child and the smell coming from the apartment. But the police initially refused to act. Another police unit alerted the emergency services yesterday to break the door. Neighbors, interviewed by the Russian state television, stated that the girl’s mother was rather independent and that her behavior did not arouse suspicion. 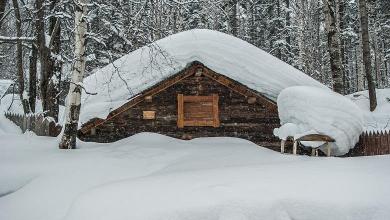 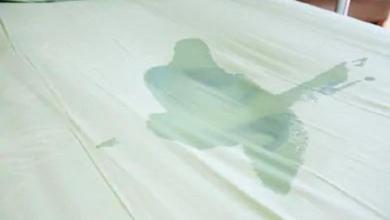 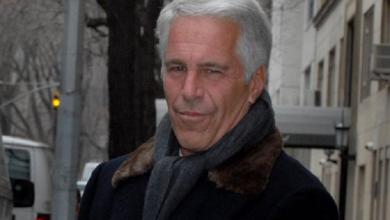 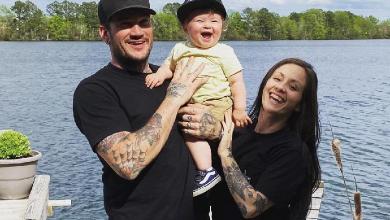 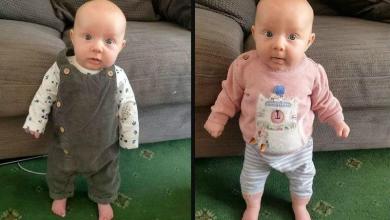 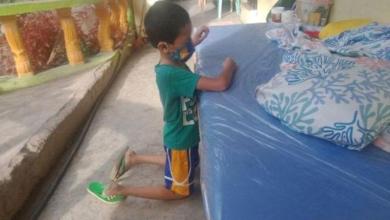