One-third of the population of West Africa is suffering from obesity, according to the result of the Organization for Economic Co-operation and Development (OECD), which recently conducted studies on food security in Africa.

In his research on the daily food of the populations of Africa, the results on the West African side are worrying.

In fact, one-third of the population of West Africa is suffering from obesity. The Dutch researcher Cornelia van Wesenbeeck provides numerical details on the state of health of the inhabitants of this part of the continent, in her study titled “Distinguishing urban and rural food security in West Africa“.

According to the report, 110 million people do not have adequate nutrition, 58 million people suffer from undernutrition, while 52 million people are overweight or obese. “There is a double burden on West African health systems. There is a significant gap between rural and urban areas, reflected by the changing food environment,” said Cornelia.

This would be due to the radical change caused by the lack of land in urban areas. 90 percent of the food is industrial and chemical and dangerous to the organism. The dishes are less varied, families no longer give themselves the time to cook food with vegetables from the fields.

If the calories consumed are not burned along with our physical activity and basic metabolism, then we are talking about being overweight. This excessive intake becomes an abnormal accumulation of body fat and represents a health risk, namely obesity. 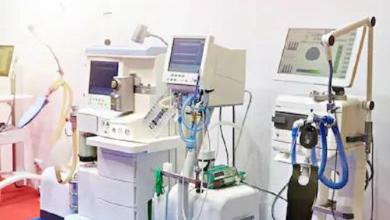 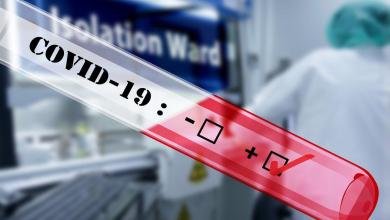 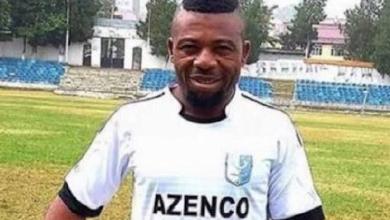 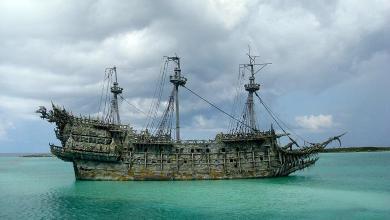