The photo ‘Straight Voice’ by the Japanese photographer Yasuyoshi Chiba has been voted best press photo of the year 2020. The winner of the 63rd edition of World Press Photo was announced online tonight. Due to the corona crisis, the usual awards show and festival around World Press Photo in Amsterdam had already been canceled in March.

The winning photo shows a young Sudanese man, whose face is illuminated by mobile phones, who demonstrates with others during a blackout in Khartoum before a civilian government in Sudan. The photo was taken shortly after dictator Bashir was born out of power during a military coup. Yasuyoshi Chiba made the photo for the French news agency AFP.

“Kho, the birth of a revolution” by photographer Romain Laurendeau has been voted World Press Photo Story of the Year. This prize for “stories that matter” was awarded for the first time last year.

Laurendeau’s photo series is about life in Algeria, where unemployment is high, and living conditions are often miserable. Last year, thousands of young people took to the streets in protest of long-standing President Bouteflika.

The ceremony during a festive meeting in Amsterdam may have been canceled, but the accompanying exhibition will probably take place, but only later this year. A date is not yet known.

The exhibition always starts in De Nieuwe Kerk in Amsterdam and then travels on. Every year, around 4 million visitors worldwide. 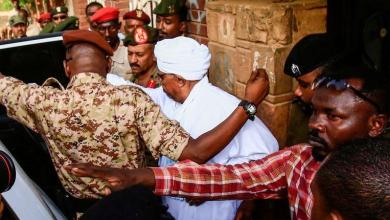 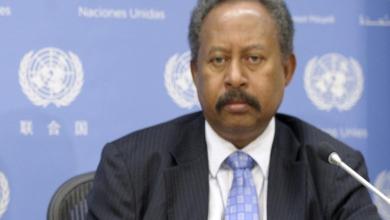 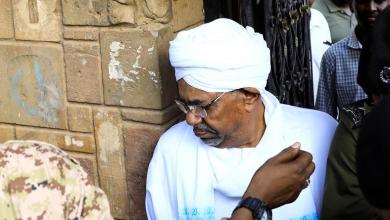 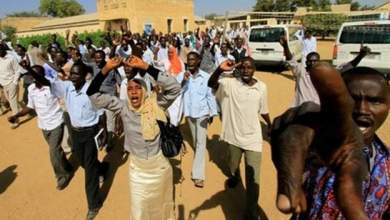 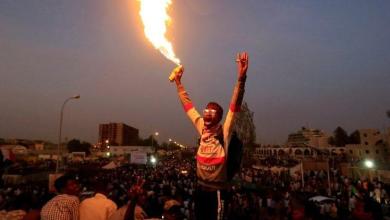 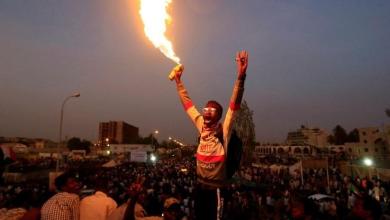 End of crisis? Agreement in Sudan on transitional government