The Indian police are showing their best side. “Anyone lost 590kg of cannabis? Don’t panic. We found it,” it sounds on Twitter. “Please get in touch with Dhubri Police. They will help you out, for sure.” They get congratulations for their sense of humor.

The drug capture took place in Assam, a state in the north-east of India. At a checkpoint in Chagolia, they found in a truck 590 kilograms of cannabis, spread over about 60 packages.

On Twitter, they reported the drug catch with a portion of humor that was appreciated. After one day the counter is at 15,000 likes and 5,000 retweets. Internet users find the way the message is delivered funny.

Hindustan Times reports that the Indian police on social media often try to unpack with nice messages, and GIFs and memes. The goal is to also appeal to young people with their messages. 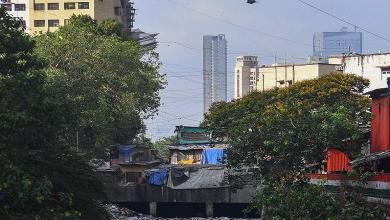 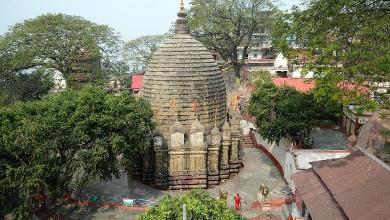 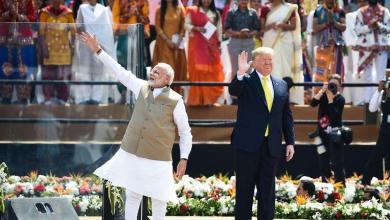 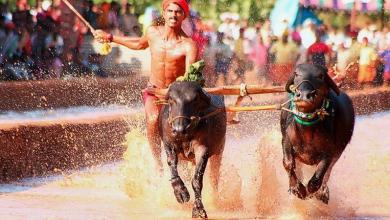 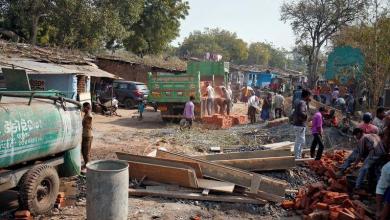 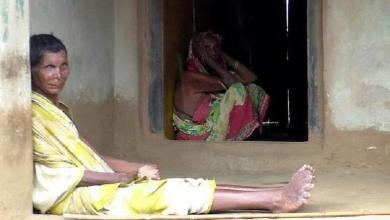 The woman with 31 fingers and toes in India [Photos]