Pope Francis has appointed the Maltese archbishop Charles Scicluna (59) in the congregation for the doctrine of the faith. Among other things, he has to watch over the treatment of complaints about clerics who have been guilty of sexual abuse. And should be removed from their priestly office or not. Scicluna remains archbishop of Malta. The Vatican has announced that.

Charles Scicluna, a confidant of the pope. And church lawyer of training, knows the congregation for religious studies very well. From 2002 to 2012 he worked as chief prosecutor. The previous Pope, Benedict XVI, in that capacity also entrusted him in 2005 with investigating the abuse by the founder of the Legionaries of Christ, Father Marcial Maciel Degollado (1920-2008).

Read 👉  Woman lodged a complaint against French-Tunisian director for abuse

He also played a key role in the handling of complaints about Scottish cardinal Keith O’Brien. And the investigation into the sexual abuse of Chilean bishops. As a result, he convinced Pope Francis to call on the Chilean bishops to make clear. That the Catholic Church wants to make serious efforts to combat sexual abuse.

According to Vatican experts, the appointment of Scicluna to the Congregation for the Doctrine of the Faith will probably take place in the prospect of the Pope’s consultations with the presidents of all bishops’ conferences worldwide on measures for the protection of minors and other vulnerable persons. These consultations will take place from 21 to 24 February 2019. By this appointment, the Maltese archbishop can play a key role in the preparation of this consultation, it says.

A priest with corona infection in the pope’s residence 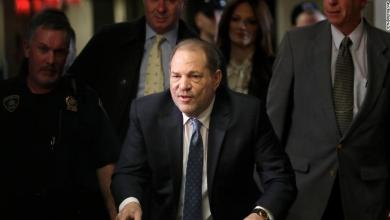 Weinstein sentenced to 23 years in prison 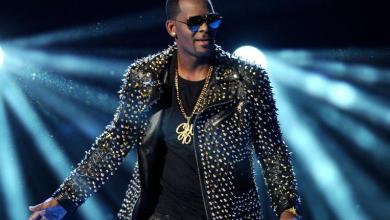 It continues to rain problems for R. Kelly: new lawsuits and a pile of debts 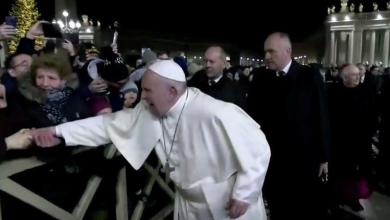 Pope apologizes for “losing patience” after slapping an intrusive woman 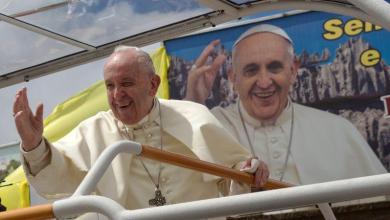 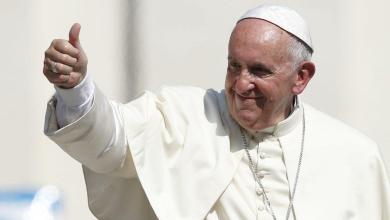 Pope refuses to stay in “expensive hotel” in Mozambique