A photo of a seemingly normal kitchen causes people to shivers on Facebook. The ‘search picture’ was shared by Brisbane Snake Catchers: they challenged their followers to find the python hidden in the kitchen.

In this kitchen in Wynnum, a place near the Australian city of Brisbane, a large snake was indeed hidden. But users did not find it easy to find out where the reptile was hiding. In the wicker basket? Curled around a coffee mug? Behind the toaster? More than a hundred people took a chance.

One clever user rightly noticed that there is also a hint: the blue stepladder in the photo. That points almost straight to the snake’s hiding place. It turned out that the reptile had hidden behind the plate and the air freshener on the cupboard. He succeeded quite well. Outside of a dark shadow and a small tail on the right, there is hardly anything to see.

The snake was discovered in the kitchen of an older couple, Brisbane Snake Catchers explained, who came to remove the animal. “The couple was just making a cup of tea when they discovered the scaly visitor who was staring at them from above their heads,” he said.

According to News.com.au, it was a carpet python. The animals reach an average length of two meters but are non-toxic. The snake was successfully caught and released again into nature. 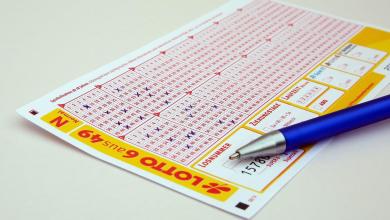 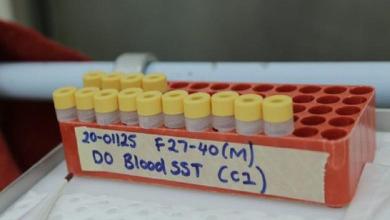 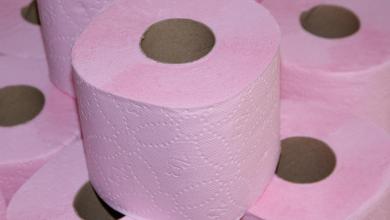 Parent accidentally buys 2,300 rolls of toilet paper: everyone laughed, now they are begging for a roll 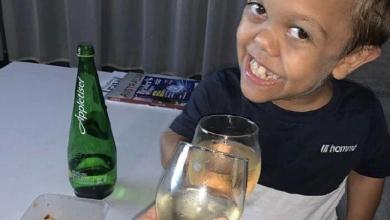 Family of bullied Quaden (9) refuses money for trip to Disneyland 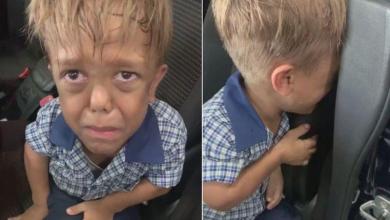 Bullying of Quaden (9) never stop: accused of being an 18-year-old scammer