Cristiano Ronaldo has publicly responded to the alleged rape case in which he is involved for the first time. “My lawyers have confidence in a good outcome, and so do I.”

The Portuguese superstar returns with Juventus at Old Trafford tomorrow, where he played from 2003 to 2009 in the shirt of Manchester United. Ronaldo missed the previous Champions League-game of ‘Juve’ due to a suspension after a red card in the first match against Valencia. 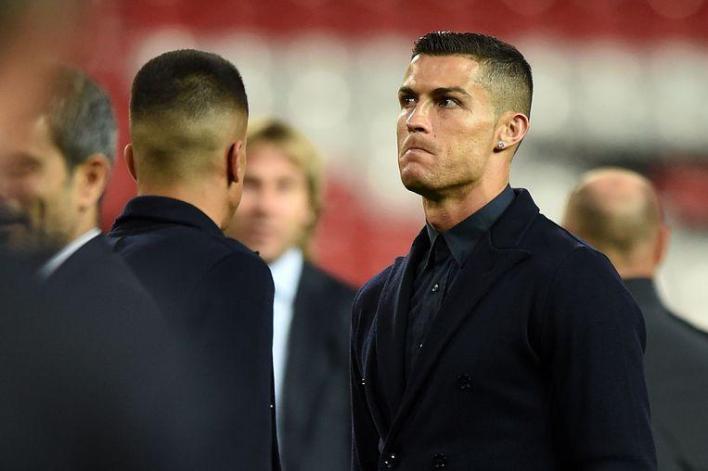 Ronaldo recently had to deal with an accusation of rape in 2009, which he denies all accusations. “My lawyers have every confidence in a good outcome, and so do I,” said Ronaldo during the press conference in the run-up to the Champions League game. “I’m not going to lie about the situation.”

“I know that I have a role model, on and off the field and I always do that with a smile”, said the Portuguese. “I play in a great team and I have a beautiful family and four children. I am a happy man. I’ve got everything. I enjoy football and my life. The truth will come to the table.”

The police of the American city of Las Vegas reopened the investigation into the allegations of the American Kathryn Mayorga. She accuses Ronaldo of rape while the Portuguese star denies the accusations.