The inhabitants of Kounoune, a suburb of Dakar, still can not understand the two unfortunate events they have experienced recently.

Makha Basse, a building contractor killed himself with a pistol shot, after killing his own friend with the same weapon after an altercation, according to reporter of daily Observer who reported the story.

Everything started from a history of 150 million CFA Francs.

A few days ago, Makha Basse went to the construction site of a customs city to request his friend Mamadou Collé Diakhaté, the 150 million FCFA debt.

The source indicates that Mamadou Collé failed to have responded favorably to the payment of this important debt.

Frustrated to see that Mamadou Collé is not willing to pay his debt, Makha angrily attacked Mamadou on a construction site.

At the end of a sharp altercation, Makha Bass shot his friend a bullet in the chest before he blew his head off with second bullet.

A double murder which greatly saddened the other employees of the yard.

Relations between the two friends, all building contractors, were very tense since Makha had been divested of the installation of electricity from the site under construction for the benefit of his friend.

A the latest news, the bodies were removed from the site and at present, the two friends were buried in the presence of their families and relatives who were visibly very affected by these dramas. 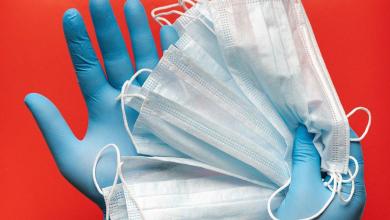 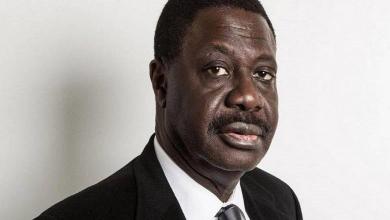 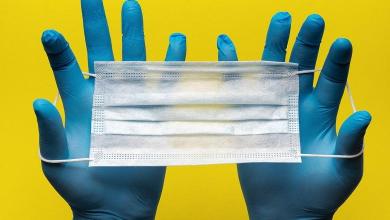 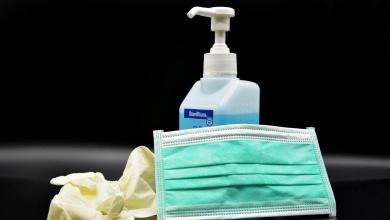 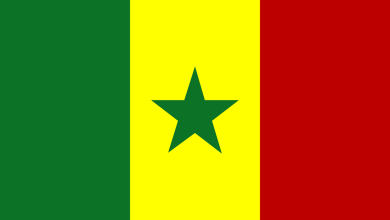 Senegal suspends airline from France, Italy, and other countries 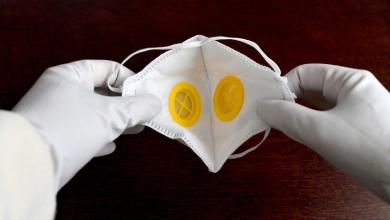