The court of appeal in Antwerp has taken the Belgian nationality from Fouad Belkacem, the former leader of the terrorist movement Shariah4Belgium. The public prosecution service had asked for the decline of the nationality because Belkacem had seriously failed in its obligations as a Belgian citizen.

Fouad Belkacem was sentenced to 12 years in prison in January 2016 and 30,000 euros as the leader of the terrorist group Sharia4Belgium. In October 2016, the procedure was started to deprive him of his Belgian nationality.

According to the Antwerp General Prosecutor, he poses a permanent threat to public security and he has fallen seriously short of his obligations as a Belgian citizen. Belkacem now only has the Moroccan nationality.

“Fouad Belkacem and his family know what the next step will be: the expulsion to Morocco”, says Verjauw. “That is where Mr Belkacem’s safety is at stake. Over the past few weeks, it has become clear how regimes such as those in Morocco deal with political opponents. There are plenty of examples where people are not expelled to Morocco because they threaten to be prosecuted and tortured.”

According to Liliane Verjauw, Fouad Belkacem (36) stayed in Morocco for no more than 6 months in his entire life. “Belkacem is a product of the Belgian society, not of the Moroccan. I am going to challenge any expulsion with everything in my power.”

Fouad Belkacem himself was not present at the verdict. During the course of his case, Belkacem said that he would always retain a bond with Belgium, even if his nationality is withdrawn. “My parents, my grandmother, my wife, my children continue to live here. I will always keep in touch with them”, said Belkacem.

Fouad Belkacem has been behind the bars for five years now. He ran a number of convictions and did not meet his sentence until 25 May 2027. He received the toughest prison sentence in January 2016 when he was sentenced to 12 years in prison as the leader of the terrorist organization Sharia4Belgium.

In their justification, the judges of the Antwerp Court of Appeal extensively discuss Belkacem’s past. The judges: “His criminal record is” impressive. “The criminal records count no less than seven pages with 27 convictions for the police courts and 9 criminal convictions. Of these, 6 are for the correctional court and 3 for the court of appeal. Fouad Belkacem shows himself to be hardy and shows a disdain for the public institutions of this country. Thus, he has been repeatedly convicted of libel and slander. Mr. Belkacem does not shy away from physical violence either.”

The judges also refer extensively to the conviction of Belkacem in the Shariah4Belgium trial. There he was sentenced to 12 years in prison because he jeopardized the pillars of Belgian society and also undermined the rights of other citizens.

This brings the judges to the conclusion: “Nationality is a verb. It involves rights and obligations. Fouad Belkacem is only interested in the rights. He is not prepared to comply with the obligations of a Belgian citizen. That is why his Belgian nationality is declared expired.”

The judges believe that Fouad Belkacem does not have to fear an extradition to Morocco. This only happens if Morocco asks for it themselves. In that case, the Belgian government must give permission for this. 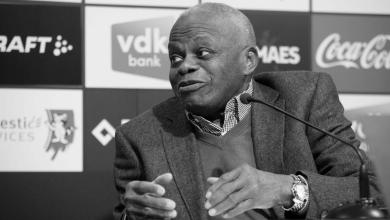 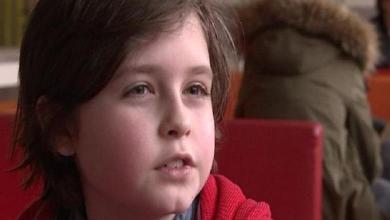 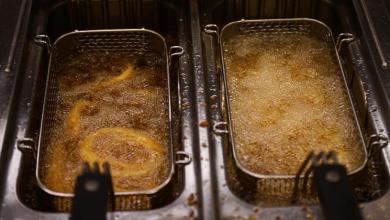 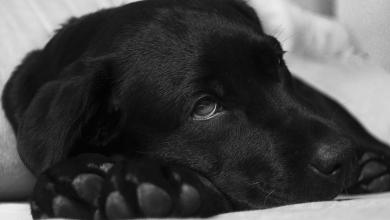 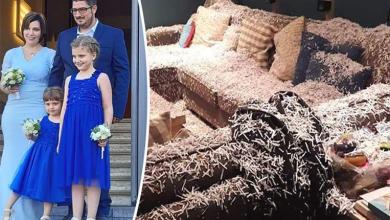 Couple return from their wedding, their home full of shredded paper