A 5-year-old girl was left paralyzed as a result of injuries sustained when she was brutally raped. At first, no one understood why she could not move her legs or control her urine. For months, she lay on the floor, unable to walk or play.

Some members of the community attributed this to witchcraft, but the real reason was more horrible: The child was brutally raped and paralyzed because of her injuries.

This case highlighted the issues of sexual violence against children in Sierra Leone, where such crimes are often treated between families in private. In February, President Julius Maada Bio declared that sexual violence was becoming a national emergency and promised to help the victim obtain medical care abroad.

But months later, the girl’s case shows how difficult it can be to fight sexual violence: Her father objected to the rape being tried in court, demanding that the police make a restraining order so that she can continue to receive medical treatment. To date, no date of appearance has been set. Little has changed for the child whose life has been so badly affected.

Fatima Maada Bio, the wife of the Sierra Leonean president and advocate for girls’ rights, has visited the Aberdeen Women’s Center where the victim receives free medical care.

The national emergency declared by President Julius Maada Bio in February has been widely criticized by the opposition. Lawmakers of the opposition parties opposed the unilateral declaration of the president. Parliament still has to approve the measure, although the Attorney General of Sierra Leone has ordered judges to start enforcing it.

The declaration provides for the creation of a special police division to deal with sexual assault cases involving minors. More importantly, it provides for life imprisonment for those convicted of child rape.

One year after the rape, the five-year-old girl is still unable to walk and she uses a crank wheelchair to move around. She is being treated for pressure ulcers that have developed on her back after the incident.

She has been out of school for a year and wants to go back to school. “Yesterday, she said she wanted to go to school and she needed a motorcycle,” said her mother. 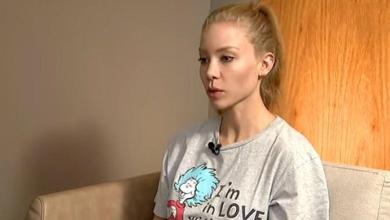 French analysts deeply out of touch with Najila Trindade 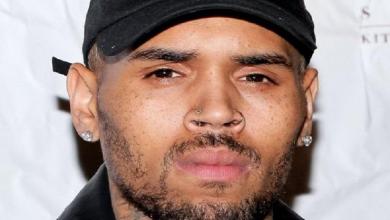 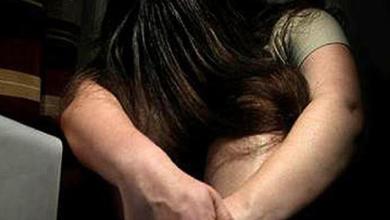 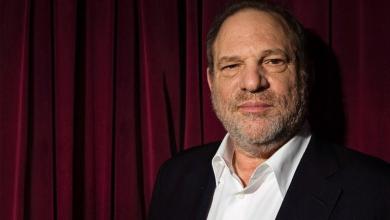 Weinstein no longer prosecuted for fraud