Desiree Davis is the model who is paralyzed by illegal silicone injections into the buttocks. Responding to the pseudonym @officialsmileyasian on Instagram. The young woman recently explain that she could no longer walk after being injected illegally in the buttocks. The injected silicone has penetrated into other parts of his body.

It was in 2010 that Desiree Davis received these silicone injections to change the appearance of her buttocks. But the said injections carried out in an illegal setting would have had disastrous consequences. 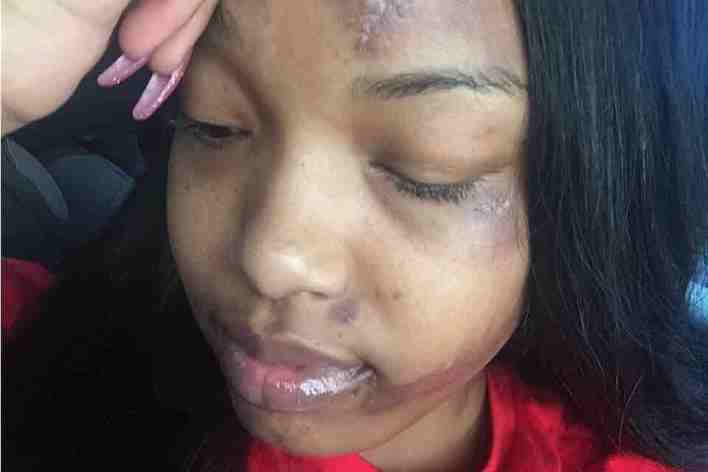 The situation of Desiree Davis is still critical. After her illegal operation, the silicone also penetrated into other parts of her body, like her back. This situation would prevent the young mother of two from being able to move.

One could even say to a certain extent that Desiree Davis narrowly escaped the worst. The same lady who gave her these injections, Denise Ross, is now sentenced to 60 years in prison for causing the death of another woman by a similar process.

According to another doctor’s diagnosis, Desiree Davis suffers from an abscess in the back that could in the long run threaten her survival. This situation would result from an operation for aesthetic purposes. Therefore, she cannot be reimbursed by her insurance. In light of this situation, the young woman has decided to launch crowdfunding where she explains that she needs 10,000 US dollars to ‘save her life’.

She also took the opportunity to invite all women to love their bodies, regardless of their appearance.