The UN Security Council today adopted a resolution calling for a “sustainable ceasefire” in Libya. It is the first time that the council has done so since the conflict in the country flared up again.

The text, prepared by the United Kingdom, received the support of fourteen of the fifteen countries in the council. Russia was the only one to abstain.

The resolution was discussed for more than three weeks. This shows how divided the international community is about the situation, despite the agreement reached at the Libya summit in Berlin on 19 January.

The resolution “confirms the need for a sustainable ceasefire in Libya, at the first opportunity and without conditions.”

In Libya, chaos has reigned since the death of dictator Muammar Gadaffi in 2011. The powerful Libyan warlord Khalifa Haftar started an offensive last year to get hold of the capital Tripoli.

There is a government that is recognized by the international community. An unstable ceasefire has been in force since January.

The warring parties in Libya both receive support from foreign powers. However, the international community is also making efforts to end the lingering conflict. It was agreed at the Berlin summit that foreign interference in Libya should come to an end. 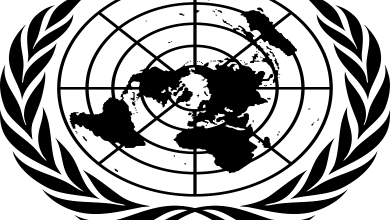 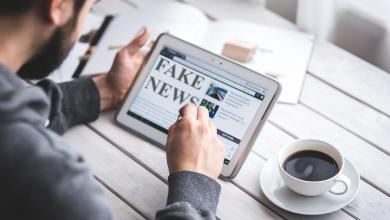 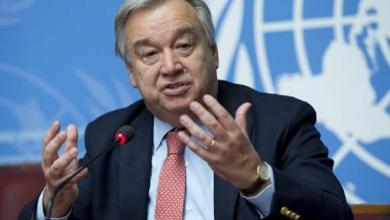 UN boss warns against using viruses as a biological weapon 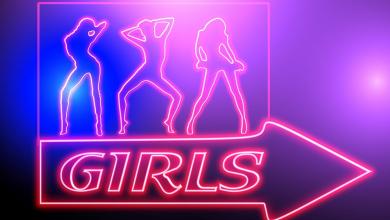 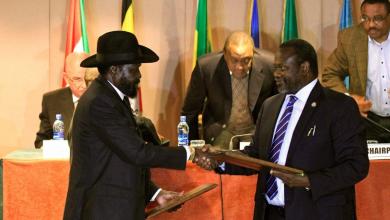