A resolution to remove Trump’s star from the Walk of Fame has just been passed unanimously.

This is reported in the US media on Tuesday, which recall that the symbol was inaugurated in 2007, while Trump was still organizer of the Miss America contest.

Since becoming supreme, the star has been vandalized more than once by disgruntled citizens.

This resolution wants the Los Angeles authorities and the Hollywood Chamber of Commerce to remove the star, because, they say, Donald Trump does not share the values ​​of the city and the state.

Read 👉  An American soldier ready to marry herself [Photo]

They put on the table of Trump’s behavior towards women, the treatment of migrants or his positions on climate change.

However, it is not certain that the request has a favorable outcome because a similar request has already been made unsuccessfully about the actor Bill Cosby, accused of sexual harassment by dozens of women. 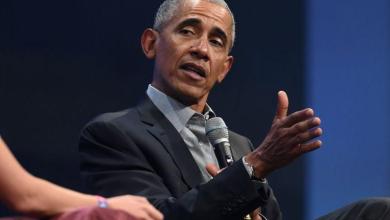 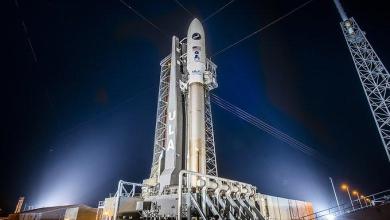