On May 19th, Meghan Markle and Prince Harry said “yes” for life and the religious wedding took place in St. George’s Chapel at Windsor Castle.

While Doria Ragland’s mother Meghan did not hide his emotion and his immense joy, Queen Elizabeth on the other hand seemed a little embarrassed by this union even if she finally agreed.

But what could be the reasons that would have led Queen Elizabeth II to have trouble agreeing to the marriage of Meghan Markle and Prince Harry?

There are at least three reasons:

First, Meghan Markle is from a black mother. For this purpose, the royal family runs the risk of having a black descent from Prince Harry and his wife Meghan, which is not seen with a good eye.

Then the Duchess Meghan is the eldest of Prince Harry. What seemed to be another pill hard to swallow for Queen Elizabeth II.

Finally, Meghan’s professional background was mentioned and Queen Elizabeth would not have appreciated positively Meghan Markle’s past as an actress in the cinema. Especially with certain roles she had played and which were contrary to the moral values advocated by the royal family.

But for other observers, Queen Elizabeth II has modernized things a lot and she is becoming less conservative and more open.

To the question of whether Queen Elizabeth II loved the marriage of the couple? Adelaide De Clermont-Tonnerre, the editor of ‘Point de vue’ on the set of C to you answered “Anyway it would never have done without its validation” , while adding that: “She was obviously not surprise, everything has been prepared, locked, endorsed and it shows once again how much this queen, contrary to the reputation we want to make her, is open-minded as head of the Anglican Church (…) to accept such a crazy preaching, which has stirred things up so much, I think it’s absolutely great. I think it’s a huge boost of hope, and there was something that looked like Barack Obama’s election.” 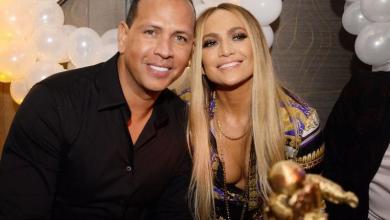 Marriage of Jennifer Lopez on hold: “My heart is broken” 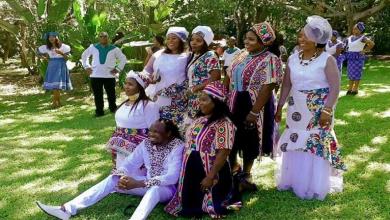 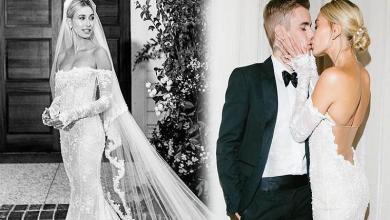 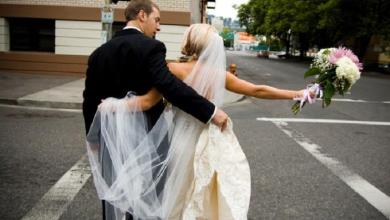 5 reasons why you probably do not get married 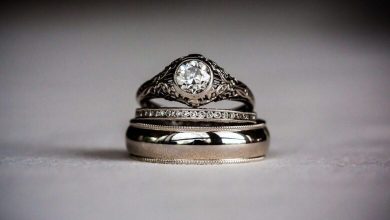 Meaning of these precious stones on the wedding rings