The Marslander InSight of the American space organization NASA has sent images to Earth of a sunrise and a sunset on the Red Planet.

The images were taken a week ago with a camera on the robot arm of the spacecraft, on the 145th sol of the mission. A sol is a day on Mars. It lasts 24 hours, 39 minutes and 32.5 seconds, which is about 2.7 percent longer than a day on Earth.

The images of the sunrise were taken around 5.30 a.m. local time on Mars, those of the sunset at 6.30 p.m. A camera under the cover of the Marslander also made beautiful images of the clouds in the sky around sunset.

“It’s a tradition for Mars missions to photograph sunrises and sunsets,” said Justin Maki of NASA’s Jet Propulsion Laboratory in California. “We have already completed many of our most important imaging missions, so we decided that the time had come to honor the tradition.”

The very first mission that sent such images to Earth was the Viking 1 lander. It showed a sunset for the first time on August 21, 1976. Viking 2 took pictures of a sunrise on June 14, 1978. The Spirit, the Opportunity and the Curiosity also did that.

Fastest car in the world: SSC Tuatara has an average top speed of 508.7 km/hr

Nokia is going to build 4G network on the moon

How do you know if a girl is using you? 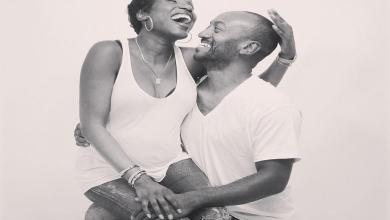 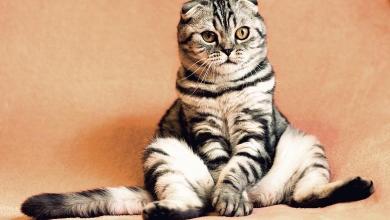 Would you like to laugh at a cat? Just blink your eyes