Hell hath no fury like a woman scorned, says the proverb, and that seems to apply entirely to Stephanie Winston Wolkoff. For almost fifteen years, she was a bosom friend of Melania Trump, and when the latter became the first lady, she was one of the first to be given a prominent role as an advisor. Until she was cold-blooded in February 2018 after a discussion about a 21 million euro bill. In her memoirs, Winston Wolkoff now promises to paint an “explosive” picture of her friendship with Trump.

Melania and Stephanie Winston Wolkoff go way back. They got to know each other in the year the Trumps got married. The current first lady of the United States was also a guest at the party for Winston Wolkoff’s fortieth birthday ten years ago, and the two went out together regularly.

When Donald Trump won the election in 2016, Winston Wolkoff was one of the first to recruit by Melania as an advisor. The socialite had already worked as a PR manager for the fashion magazine Vogue and was a producer of the well-known Met Gala in New York, a fundraiser for the Metropolitan Museum of Art, which attracts many stars every year.

Winston Wolkoff helped Melania with the transition from New York to the White House in Washington DC and helped set her political agenda. She also took on a coordinating role in organizing the inauguration of Donald Trump as president. And it was the last thing that brought her down.

In February 2018, she was suddenly fired after it became known that her company had raised no less than 21 million dollars for the events surrounding Trump’s inauguration. Winston Wolkoff – who was not paid as a consultant – claimed that it was not yet one-tenth of that amount and that the money had been distributed among her staff, but the harm had been done.

Melania decided to fire her and sent a letter to her friend. “I’m sorry to have to end the professional part of our relationship, but it’s a comfort to know that our friendship is much stronger than politics,” it sounded. “Thank you again. Lots of love.”

However, after being sent out for a walk, Winston Wolkoff claimed in an interview with The New York Times that she was coldly “thrown under the bus.”

A year later, Winston Wolkoff co-operated in a judicial investigation into Trump’s inauguration committee, which had raised twice the amount of money from previous inaugurations of presidents. The committee was also accused of paying far too much, including some accommodations from Donald Trump himself.

In her memoirs – titled Melania and Me – Winston Wolkoff now wants to give an incisive picture of her fifteen-year friendship with the First Lady and what she experienced in the White House and the East Wing, where the First Lady has her offices.

The book will be published on September 1, two months before the presidential elections, and promises to be “explosive”, said the publisher. Further details have not yet been disclosed. 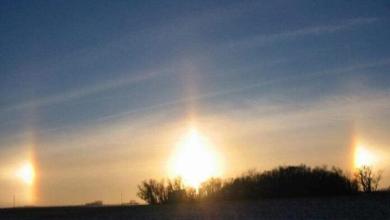 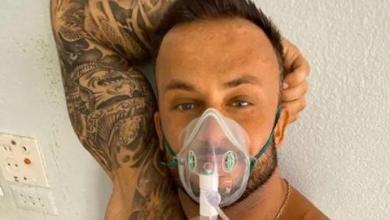