King Monada, a new South African song called “Idibala”, is a new hit track and collapsing dance steps like one suffering from meningitis. Though it is moving viral across all the African countries.

Idibala (which vaguely translates as collapse) explains how breakup can bring out internal sickness, which will result to collapsing. 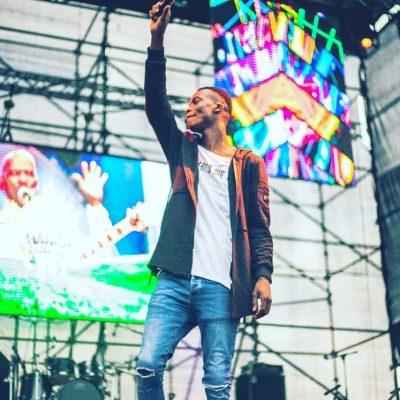 The song actually has a deep meaning for anyone who could understand the language or get the translation. King Monada said that if someone tried to break his heart, he would only bring back a distant disease.

Though the lyric will give more light about Malwedhe

Despite the meaning of the song. Many South African and some parts of African continent have given the song another useful meaning.

The video below compiled up what some people think the song is all about.

Boycott of French products in Libya and Tunisia

Shudufhadzo Musida: The most beautiful woman in South Africa in 2020

Slept with over 28,000 men: Oldest prostitute in Kenya retire