The Russian Ministry of Defense today requested evidence for the US operation that led to the death of IS leader Abu Bakr al-Baghdadi. The various parties involved have conflicting details, according to spokesman Igor Konashenkov in a statement from the ministry.

There is no convincing evidence that the US has carried out such an operation in the Russia-controlled zone in Syria, the ministry said.

US President Donald Trump had stated earlier in the day that al-Baghdadi had died in an American raid. The US confirmed that planes had entered the airspace controlled by Russia.

The Russian Ministry of Defense, however, reports today that no airstrikes were conducted yesterday or in recent days by the US or by the US-led international alliance against IS in Idlib. Russia not only has troops in the region but also monitors the situation via satellite images. Yesterday, the ministry distributed satellite photos of Americans who were to smuggle oil from Syria.

Russia also questions the fact that al-Baghdadi was entrenched in a region owned by Hayat Tahrir al-Sham (HTS, formerly the Syrian branch of Al Qaeda). “This organization has always killed IS fighters without hesitation, since they are important rivals in the struggle for control of Syria,” it sounds. The US must therefore also provide evidence that IS members could safely stay in Idlib.

Finally, the Russian ministry emphasizes that the death of the IS leader means little because IS has been very weak in Syria since 2018. The US statement has no impact on the situation in Syria, and the danger has not disappeared, as many terrorists still reside in the region, the announcement says. 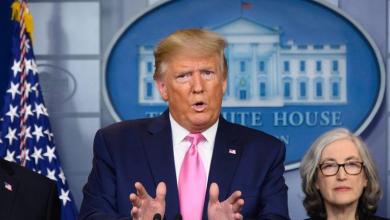 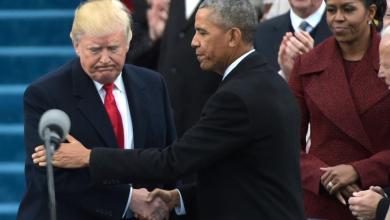