COVID-19-chaos everywhere. The family of the 74-year-old Alba Maruri from Ecuador was under the delusion that she had died of the coronavirus. Actually, the woman was still in the hospital, where she woke up after three weeks from her coma.

The woman was accidentally declared dead due to an altercation. Maruri was admitted to Guayaquil hospital with symptoms of COVID-19, where she ‘died’ on 27 March.

A week later, the woman’s corpse was transferred to her immediate family, who was cremated without identification.

Read 👉  Confirmed cases of coronavirus in Cameroon rise to 113

Maruri was alive the whole time and was actually in a coma in the hospital. That’s what her cousin Juan Carlos Ramírez told AFP news agency. Yesterday the woman woke up, much to the family’s surprise, and turned out to be alive all the time.

The Ecuadorian city has been severely affected by the coronavirus. The mistake is due to the high number of hospitalizations and deaths, which makes it challenging to keep track. 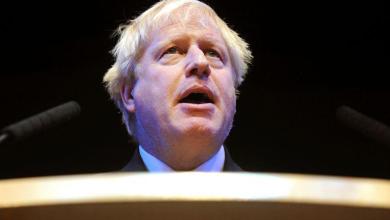 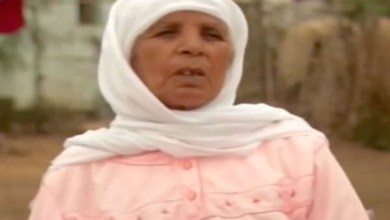 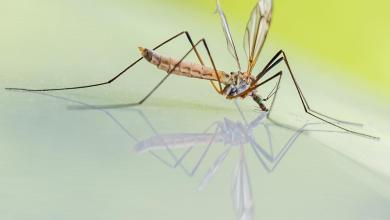 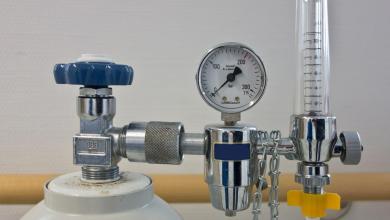 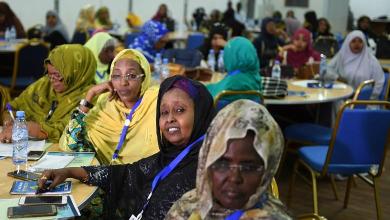 “our rights have been violated”: Somalian men fuss over the victory of women in Parliament 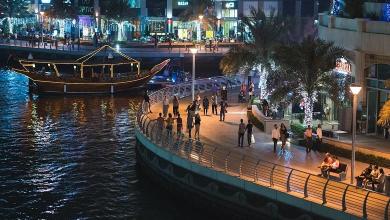