There are many questions after a new attack in a mosque in South Africa.

Early this Thursday morning, during the prayer, two people were stabbed in Malmesbury 70 kilometers north of Cape Town. The fugitive assailant was later shot dead by the police.

This is the second incident in a month in a mosque in this country that knows a great diversity and religious tolerance.

The incident occurred around 4:00am on Thursday, June 14. Several people were in the Malmesbury Mosque, where they spent the night praying when they were attacked by a man.

For the moment, we do not know whether he was praying or whether he entered the place of worship at that time. In any case, he attacked the faithful and stabbed them, before fleeing.

At least two people died and two others were seriously injured.

The assailant is a Somali man in his thirties. He was shot dead by the police in the street while trying to persuade him to indulge. The man was apparently not known by the Muslim community of this city. 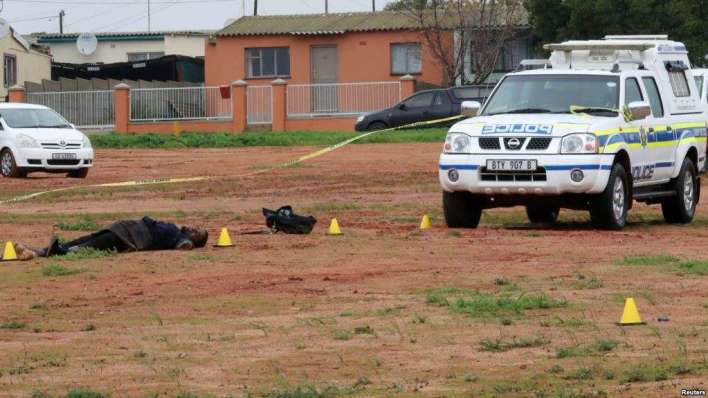 The incident moves because it happened in the last days of Ramadan and because it is the second incident of this kind in a month. Last month, three men entered a mosque north of Durban on the East Coast and stabbed several worshipers before setting the building on fire. One person died and two others were seriously injured.

For now, the police have not communicated the reasons for this attack. On the other hand, a police official said that the attack on Thursday morning showed all the signs of extremism.

The two attacks occurred one at the beginning of Ramadan, the other at the end. In both cases, a stab was used and apparently both victims were slaughtered.

A member of the family of victims said this morning at the microphone of a local radio that he has important divisions within the Muslim community at the moment adding that we can not import international conflicts like Syria in South Africa. 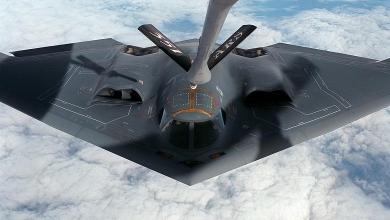 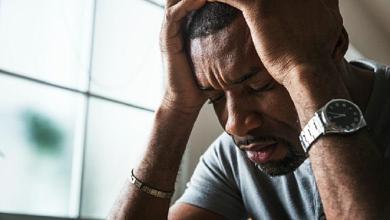 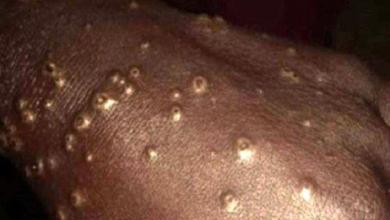 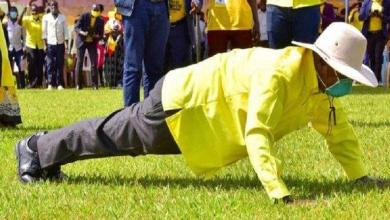