For centuries, Africa has remained uncharted by some researchers. The continent is full of myths and mysteries. In this place, legendary creatures could really exist in the deepest caches of the interior.

From expeditions to find evidence of the existence of these animals to reports of vampires and demons, Africa has experienced many cryptozoological and paranormal treasure searches.

Cryptobiology, a strange related science of cryptozoology, is a search for undocumented plants. Like half-shrubby plants, sheep-vegetables from Tatarstan, most of these plants are strange.

Umdhlebe is an untested plant species that is said to originate in Zululand, South Africa. Henry Callaway’s book, The Religious System of Amazulu, published in 1870, contains several stories about the tree, another report also appeared in a letter to Nature magazine dated November 2, 1882, by Reverend G. V. Parker, a missionary in Madagascar, who said the plant was poisonous.

As of 2013, no specimen of Umdhlebe has ever been found and, apart from the anecdotal evidence of the 19th century, there is no additional evidence.

Although the reports collected by Callaway say almost nothing about physical description – instead, they focus on the extreme toxicity of the plant and its presumed ability to move – several varieties of Umdhlebe are nevertheless mentioned.

Parker describes two of them in more detail: a small shrub-like tree and a more gigantic tree with two layers of bark – dead outer layer and a new living layer growing underneath. Both are described as having fruits in the form of a long black pod with a red end and brittle, shiny, spear-shaped leaves that were long and wider in the middle. The fruits of this tree were said to hang from the branches like small poles.

It is reported that the Umdhlebe grows in various habitats but prefers stony soil; however, Parker says that the area around the tree is “often fertile”. A particularly impressive specimen was found in the vicinity of Umlazi.

Umdhlebe was reported to be extremely poisonous, poisoning any living creature as it approached – perhaps to fertilize the soil in which it grew naturally. The earth around it was often dotted with skeletons. When damaged, it was reported to have released a dangerously corrosive liquid.

Symptoms of wood poison were reported to include chills, headaches, blood poured eyes, severe pain, bloating, diarrhea, fever, delirium, and death. The mechanism of delivery of this poison remains unclear. Parker mentions the possibility of “carbon dioxide” from the soil around the tree.

A group of men from the missionary village went hunting and wandered into the Umdkhlebe territory. Unfamiliar with the appearance of the tree, the hunters used wood to prepare the buffalo they had killed.

By the time the meat was cooked, they were too sick to eat – headaches, pain in bones, swollen stomachs, and other intestinal disorders. When the doctors got to them, some had already died, turning into bones and swollen bellies.

The fruit of Umdhlebe had healing properties, including acting as an antidote to its own poison from the tree. Collecting these fruits required that the venom of the tree be prevented or improved by one of several methods – by using undefined medicines or by offering a goat or sheep to propitiate the spirit of the tree, or by merely approaching the tree from the windward side.

Callaway assumes that the tree is a “species of aspen,” and notes similarities to the folklore surrounding Java’s canopy, a similarity also mentioned by botanist William Turner Tiselton-Dyer in a commentary next to Parker’s letter.

In response to Parker’s letter, the writer identified only as “H. M. C.”, suggested that the word “Umdhlebe” is derived from the Zulu hlaba root, and suggested that the legend may have its origin in stories about one or more members of the Molocha family, which includes the poinsettia. 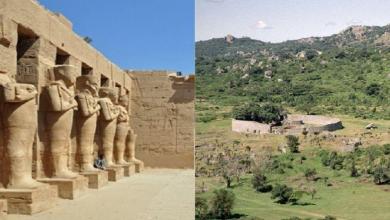 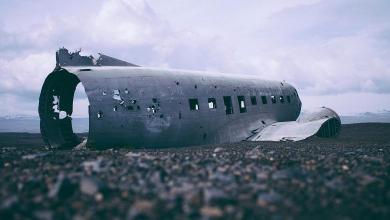 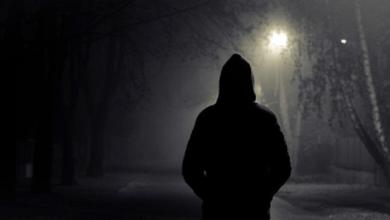