A British tourist who blindly trusted the app on his smartphone when designing a walking route in Canada, ended up in a dizzying place where he should never have been. When the mist cleared and Michael Buckingham (37) saw where he had landed, he thought he was going to die.

The tourist had started early Monday morning on his climb in British Columbia near Grouse Mountain. The 37-year-old man followed a route using the ‘Maps.m’ app and wanted to be back before dark. Only problem: the app obviously did not take into account the steep slopes of the chosen terrain.

Hopelessly lost
When Buckingham realized that he had been hopelessly lost, he decided to descend again. Then he ended up on an overgrown path as it began to twilight and the fog increasingly limited visibility.

When the mist came up again, the walker realized what a precarious position he was on: on the edge of a staggering mountainside. “For fifteen hours I thought I was going to die,” the Brit told local media. He placed his orange T-shirt on a piece of rock to attract attention.

Eventually he could reach another hiker whom he had met earlier in the day by telephone. He in turn signalled the emergency services. But due to poor visibility, a rescue operation was only possible the next day. “When I saw the helicopter, I started to cry like a small child,” Buckingham said. “I cannot thank my rescuers enough. Even when I think about it now, the tears are coming to my eyes.” 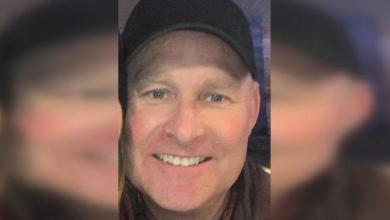 Who is the Canadian mass murderer? Gabriel Wortman 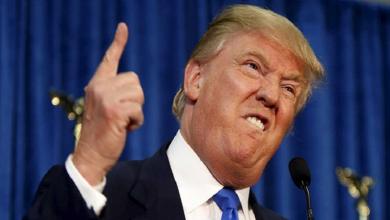 ‘We helped US after 9/11’: Canadian Governors furious over Trump’s ban on mouth mask 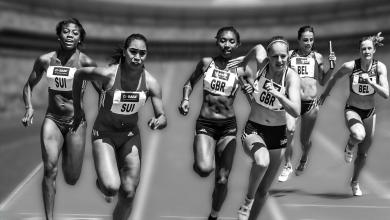 Boycott Games by Canada: even in 1980s countries refused to participate 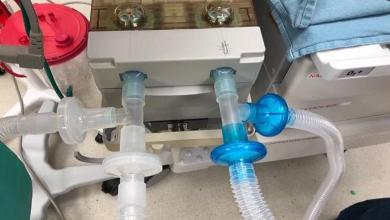 Doctor builds one ventilator for 9 corona patients at the same time: ‘Works perfectly’ 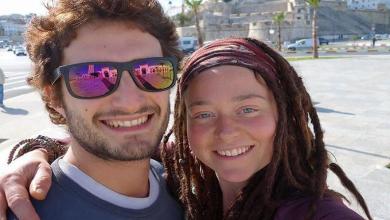